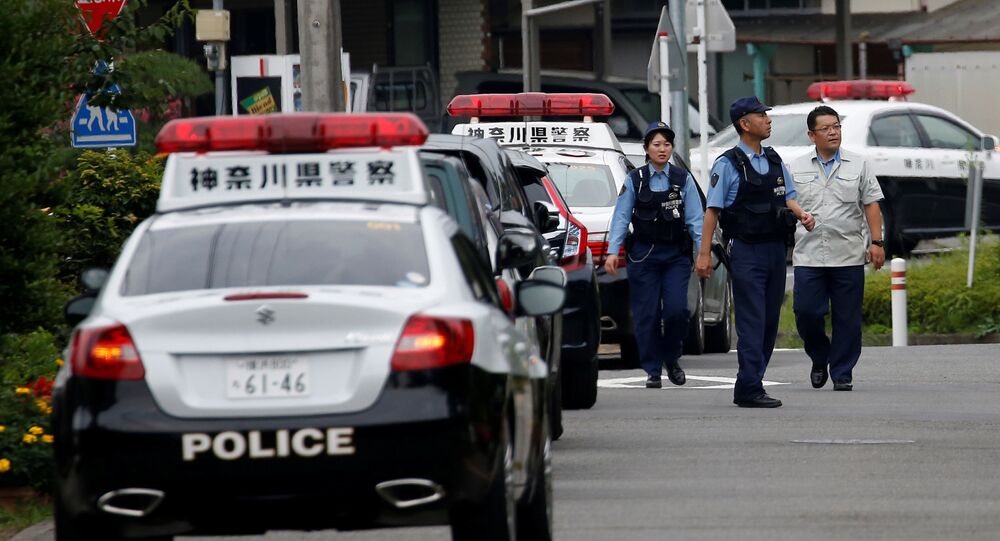 Car Rams Into Group of Preschool Children in Japan, 15 People in Hospital

TOKYO (Sputnik) - Fifteen people were hospitalized as a car plowed into a group of preschool pupils, all of them aged between 2 and 3 years, in the Japanese city of Otsu, the capital of the western Shiga Prefecture, on Wednesday morning, local media reported.

Four children are unconscious, and their condition is assessed as grave, the Kyodo news agency specified. There are thirteen children and two tutors among those hospitalized.

The accident occurred in Otsu's Ogaya neighborhood, at an intersection, soon after 10 a.m. local time (01:00 GMT), when the children were having a walk.

Four children were in critical condition and that others were hospitalised after the accident, AFP reported citing Public broadcaster NHK.

The children and their teachers were on the pavement near a crossing when the small vehicle crashed into them.

Footage on local media in the aftermath of the accident showed the car had veered up off the road and onto the pavement. A second car that appeared to have been damaged in a crash could be seen still on the road, according to AFP report.

Investigation into the reasons of the accident is underway.