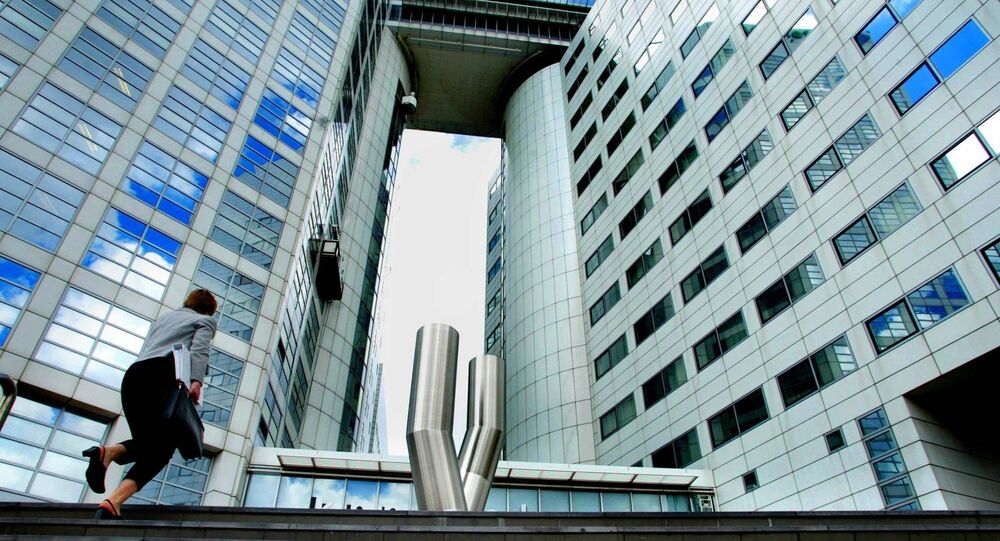 In 2018, Philippines authorities stressed that the country would leave the International Criminal Court; however, the withdrawal process takes at least 12 months, according to the official body's regulation.

Starting this Sunday, the Philippines will no longer acknowledge the Rome Statute — the deal that established the International Criminal Court (ICC).

The state's move follows President Rodrigo Duterte's complaints with regard to the United Nations' work; according to Duterte, the UN authorities attempted to represent Duterte as "a ruthless and heartless violator of human rights" amid his campaign against drug dealers.

Last year, Manila expressed its intention to leave the International Criminal Court; however, at least 12 months are required for the withdrawal process to become complete, according to the official body's regulation. In the same year, the ICC launched a preliminary investigation into President Rodrigo Duterte's popular but controversial war on drugs, which has led to the extrajudicial killing of thousands of suspected drug dealers in police raids.

The Rome Statute, which was endorsed and signed by 123 countries in 1998 in Italy's capital, became the foundation of the International Criminal Court (ICC) and gave the court jurisdiction over crimes against humanity, war crimes and genocide.