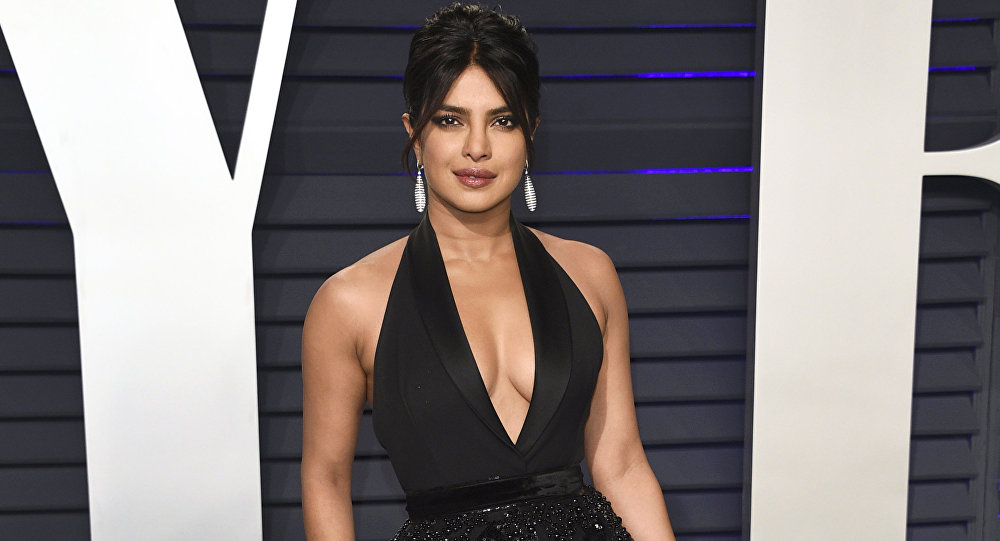 Nick and Miley dated from 2006 to 2007 and acknowledged in separate interviews that they were each others’ “first love”.

New Delhi (Sputnik) — Indian actress Priyanka Chopra ‘sizzled' in more ways than one as she commented on a 'hot' Instagram post of her hubby Nick Jonas' ex-girlfriend Miley Cyrus. Miley's post was a reaction to a recent social media ‘interaction' with her ex-bae Nick and was accompanied by a teasingly hot video. The post was captioned, "That moment when even your ex knows your socials have been ‘hot'."

brittanysmith777 said, "@priyankachopra had to get that "hubby" out there? Huh?"

One user sympathised with the former Miss World and asked her to keep cool.