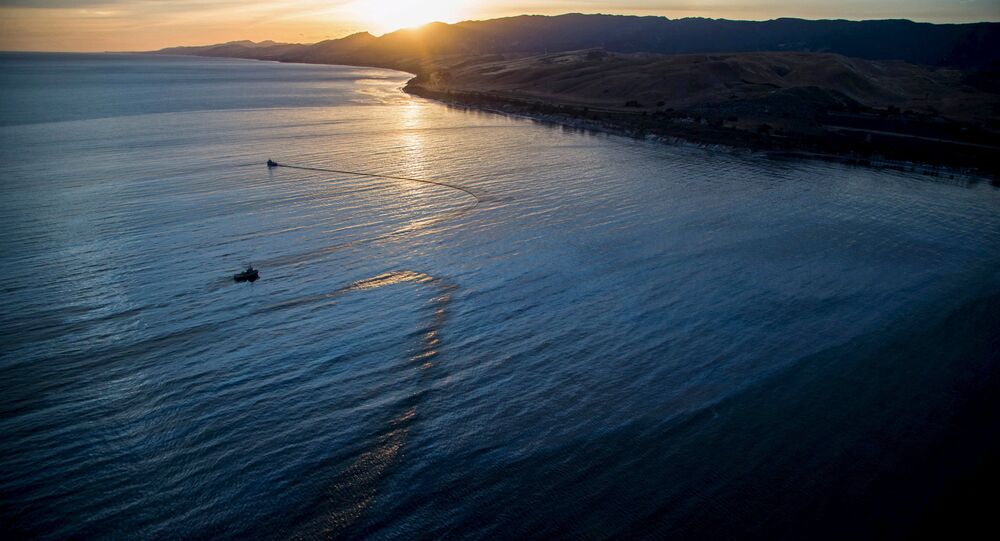 Earlier, the Solomon Trader carrier crashed off the coast of the Solomon Islands, and a storm carried it to nearby coral reefs. All the oil on board the container poured into the sea near the island of Renell.

After the incident, caretaker Solomon Islands Prime Minister Rick Hou threatened to blacklist the companies involved in the oil leak near a UNESCO World Heritage site.

"My government is prepared to go as far as putting the companies on a black list internationally if they do not take on their responsibilities," he said at a media conference, as quoted by the ABC news outlet.

East Renell is the largest coral atoll in the world, and in 2013 it was designated by UNESCO as a World Heritage Site at risk.