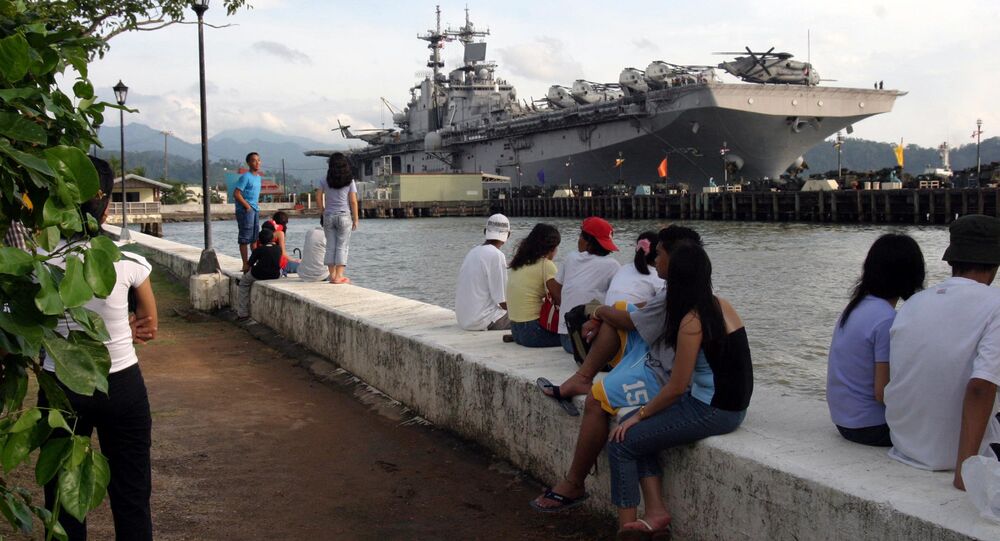 After a major corporate bankruptcy of a shipyard located at a former US naval base known as Subic Bay, Philippine and US officials are concerned that a port near the disputed South China Sea could fall under China’s control.

Officials, including the Philippine defence secretary, expressed concerns regarding the Chinese presence in the area, including an economic presence, and fear of the possible purchase of the Subic Bay naval port, CNBC reported.

READ MORE: Indonesia Establishes Military Base in South China Sea, but for What Purpose?

The port has been operated by Hanjin Heavy Industries and Construction Philippines. The company, a shipbuilding unit of South Korean firm Hanjin Heavy Industries and Construction, declared bankruptcy in January after defaulting on loans of over $400 million from Philippine banks, becoming one of the largest defaults in Philippine history. The company also has $900 million in loans from South Korean banks yet to be paid.

Two Chinese companies have already expressed interest in taking over the shipyard, yet Philippine officials have spoken out against this action. Senator Grace Poe has called for an inquiry to determine the need for legal and regulatory frameworks for foreign ownership of a strategic national asset in the Subic Bay, according to local media.

Companies from the US, Australia, Japan and South Korea have also expressed interest, according to Lorenzana, who suggested that Philippine government could also lease a majority stake to an external entity while keeping a minority share.

Subic Bay lies just 100 kilometres northwest of Manila Bay. It is an area the size of Singapore and was operated by the navies of Spain and the United States until the early 1990s. Before closing it was considered one of the world's largest US naval facilities. After that, it was transformed by the Philippine government into a special economic zone.