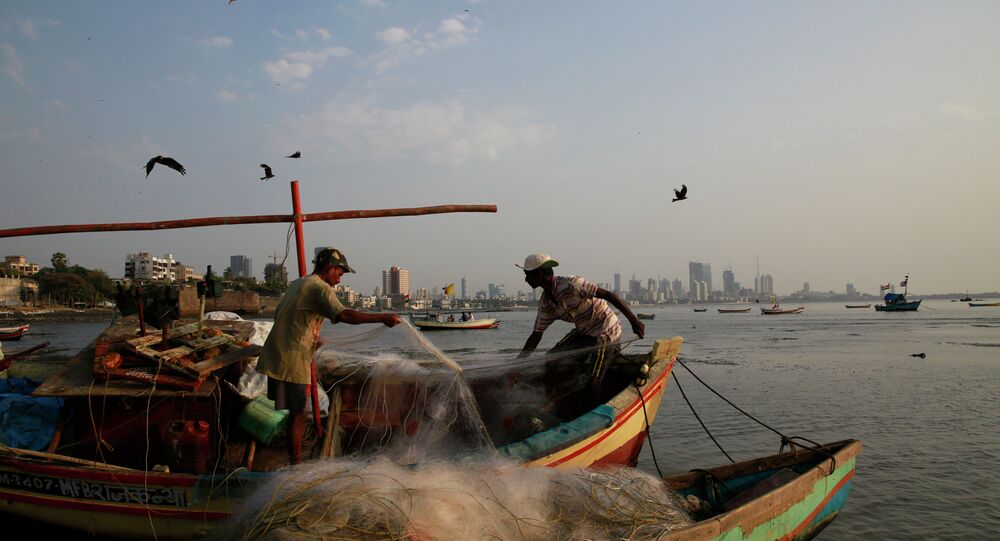 India and Pakistan have been engaged in a long-standing conflict, with continuous mutual accusations of ceasefire violations along the de facto border in Kashmir, which has been a flashpoint of tension between the two countries for over six decades.

The guards allegedly seized the fishermen’s belongings, capturing as many as 12 people – although they released them later, ABP Live reported.

© CC0
Fishermen Narrowly Escape Split Second Before Catastrophe (VIDEO)
Relations between the two neighbouring countries have historically been tense, but hit a new low after India accused Pakistan of harbouring gunmen who killed 19 Indian soldiers in the disputed state of Jammu and Kashmir in September 2016. Islamabad has, however, denied the accusations.

Since their partition in 1947, India and Pakistan have fought three wars – in 1948, 1965 and 1971 – over the region of Kashmir, a territory that both countries claim as their own. Following the armed conflicts, the two countries agreed to a ceasefire in 2003, but have on a multitude of occasions accused each other of violating the truce.

Currently, India claims the entire state of Jammu and Kashmir, and controls the Kashmir Valley, Jammu, Ladakh and the Siachen Glacier. Pakistan, in turn, contests India’s claims, and administers Azad Kashmir and Gilgit-Baltistan.