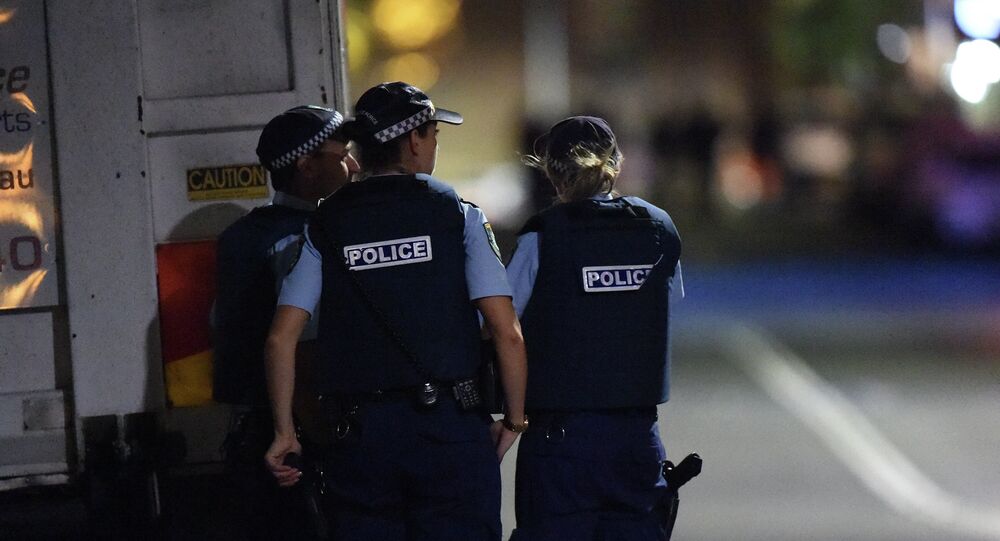 Teen Arrested After Double Stabbing at Sydney Church of Scientology

The 16-year-old boy has been arrested and charged with armed assault and murder following the incident at the regional headquarters of the Church of Scientology in northern Sydney, the official website of the New South Wales State Police reported Thursday.

According to law enforcement, the incident occurred at around 13:00 local time at the Scientology centre on Greville Street.

"The police officers arrived at the centre after a report of an armed attack. Two injured men and a teenager who attacked them were found at the scene. The victims were immediately taken to the Royal Hospital and the assailant arrested," the police said.

According to reports, the incident happened in the driveway of the centre; the boy had been asked to leave the premises and was being escorted by the two men when he produced a 25 cm “very sharp kitchen knife”, according to news.com.au. The teenager who had attacked two men did not resist arrest and was taken to a local police station; the investigation continues.

Screenshot/Charlotte Dobson
UK Counterterrorism Police Investigate Manchester Stabbing Attack After 3 Injured (PHOTO, VIDEO)
Later, one of the victims — a 24-year-old man believed to be a Taiwanese national, died in hospital.

The Centre for Scientology in Sydney, opened in September 2016, is the key headquarters of the organisation in the Asia-Pacific region.

Multiple Children Injured After Stabbing Attack at Kindergarten in China