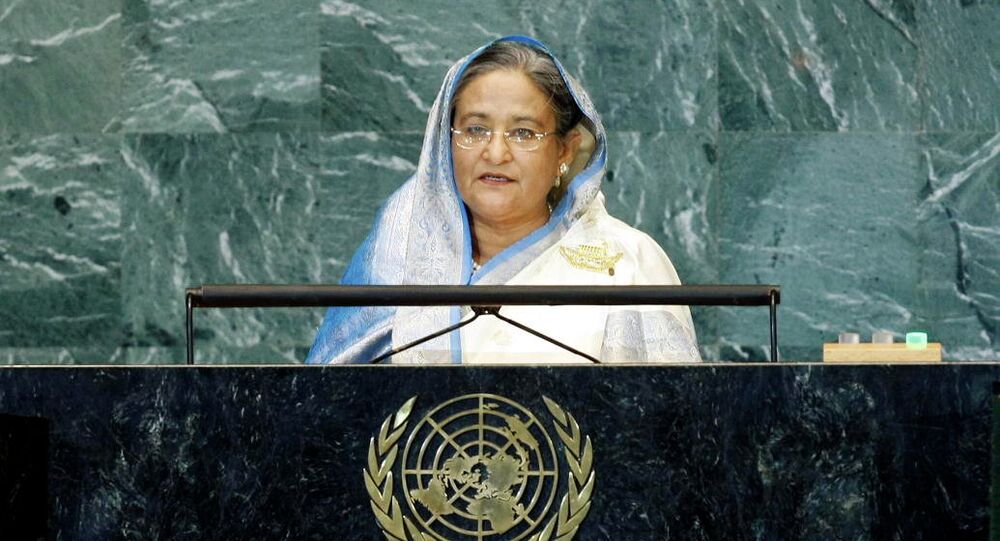 According to the Election Commission's chief, the reports about ballot stuffing were "completely untrue."

Indian Observers to Keep an Eye Out on Bangladesh Elections

3G, 4G Restored in Bangladesh After 10-Hour Blackout Ahead of Election - Reports