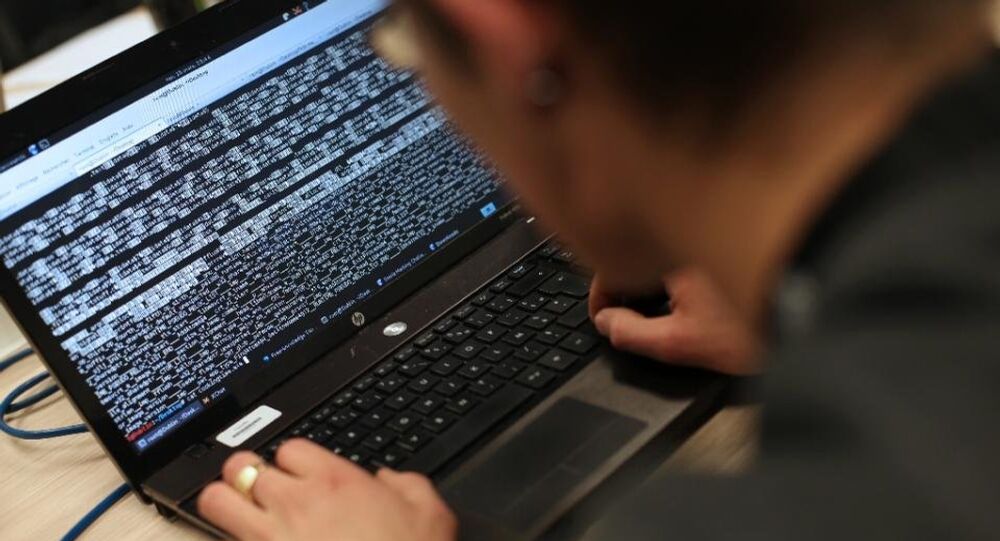 Australian media company Nova has recommended people, affected by the data breach, to change their passwords to e-mail, social media, and bank accounts in order to prevent others from gaining unauthorised access to them.

"We have notified the Office of the Australian Information Commissioner of this incident, and we are in the process of contacting law enforcement bodies", the CEO of Nova Entertainment, Cathy O'Connor, said in a statement.

According to the company, client information from May 2009 to October 2011 had been leaked.

© REUTERS / Toby Melville
Google to Speed up Shutdown of Google+ After Data Breach
The data may include names, gender, dates of birth, addresses, emails and phone numbers and account details such as usernames and passwords. O'Connor added, however, that no other data, including copies of identity documentation or financial information, had been compromised.