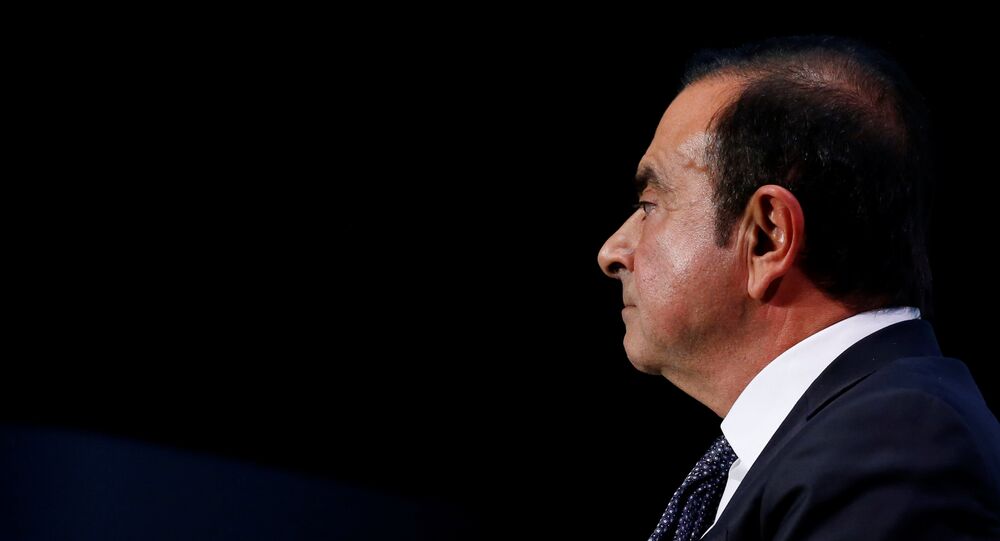 The Tokyo District Court ruled not to extend the detention of the former chief of the Japanese automaker Nissan Motor, Carlos Ghosn, arrested in November for alleged financial misconduct, Japanese media reported Thursday.

The Tokyo District Court reportedly said a longer detention had been asked for, but was refused. According to the NHK broadcaster, Carlos Ghosn may walk free on bail as early as Friday.

© Sputnik / Alexei Vitvitsky
Macron Asks Japan's Abe to Help Keep Nissan-Renault Alliance Despite CEO Arrest - Reports
Ghosn, 64, was detained on November 19. On Monday, Tokyo prosecutors indicted the tycoon and former Nissan senior executive Greg Kelly on allegations of having under-reported about 5 billion yen (about $44 million) of Ghosn's salary between 2010 and 2015. In particular, Ghosn has been underreporting his remuneration in Nissan financial statements over five business years ending in March 2015.

While the prosecution holds Ghosn responsible for understating his remuneration in his financial declarations with Kelly's assistance, neither Ghosn nor Kelly plead guilty, claiming that as the amount of remunerations — Ghosn's future retirement benefits — has not been officially fixed, it was not subject to obligatory declaration.

READ MORE: Nissan Ex-Chair Planned to Get $71Mln From Company After Retirement — Reports

Ghosn's arrest has already been extended twice. Both Ghosn and Kelly face up to 10 years in prison, a fine of up to 10 million yen, or both for filing a false financial statement.

On November 22, Nissan confirmed that its board of directors dismissed Ghosn as its chairman and also voted to remove Kelly.