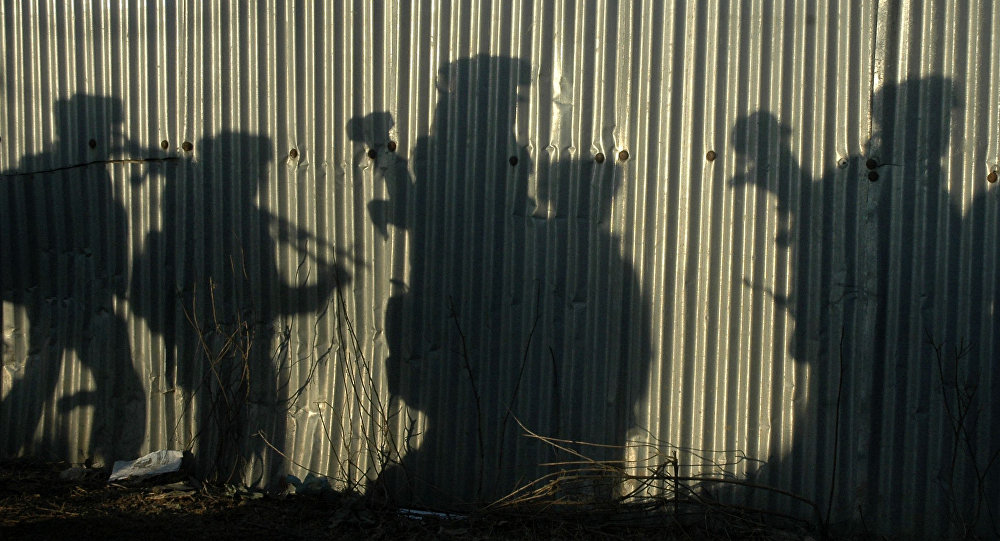 The Sashastra Seema Bal (SSB), India's border force, has built 18 new outposts in Sikkim and Arunachal Pradesh over the past year, after Indian and Chinese forces engaged in a bitter standoff at Doklam – a disputed territory.

New Delhi (Sputnik) — India has beefed up its defences along the border with Bhutan, with the SSB building 15 new outposts in the forward areas of Arunachal Pradesh, and three new outposts in Sikkim.

Amid tensions, the force bolstered its presence along the India-Bhutan border in the past year, deploying additional military personnel.

"Three new border outposts in Sikkim and fifteen in Arunachal Pradesh were established and they have started functioning this year to provide better security and patrolling in the areas bordering Bhutan. The three new border outposts are in Western Sikkim which touches Bhutan border," SSB Director General Surjeet Singh Deswal said while addressing media on the the 55th Raising Day of the force.

© Photo : Airport Authority of India
India Opens Its 100th Airport Just 40 Miles Away From Doklam
Deswal also clarified that the SSB is not involved in operations along the India-China border – they are being carried out by the Indian Army and allied paramilitary forces.

"The SSB has established and operationalised 708 border outposts which are instrumental in fulfilling its mandate of safeguarding the security of India's borders, to promote a sense of security among the people living in border areas and to prevent trans-border crimes," the SSB's director general added.

Last summer, the Doklam plateau — a disputed territory between China and Bhutan — witnessed a face-off between China's People's Liberation Army and the Indian Army, which stepped in to help its neighbour and longstanding ally Bhutan when Chinese troops allegedly tried to disrupt the status quo by attempting to build a road in the region.

China saw this as an uncalled-for interference by a third party in a strictly bilateral issue, refusing to back down unless India withdrew its troops. Tensions de-escalated after months of hectic negotiations between the two sides, who, in November, mutually agreed to simultaneously cut down their deployment of troops in the region.