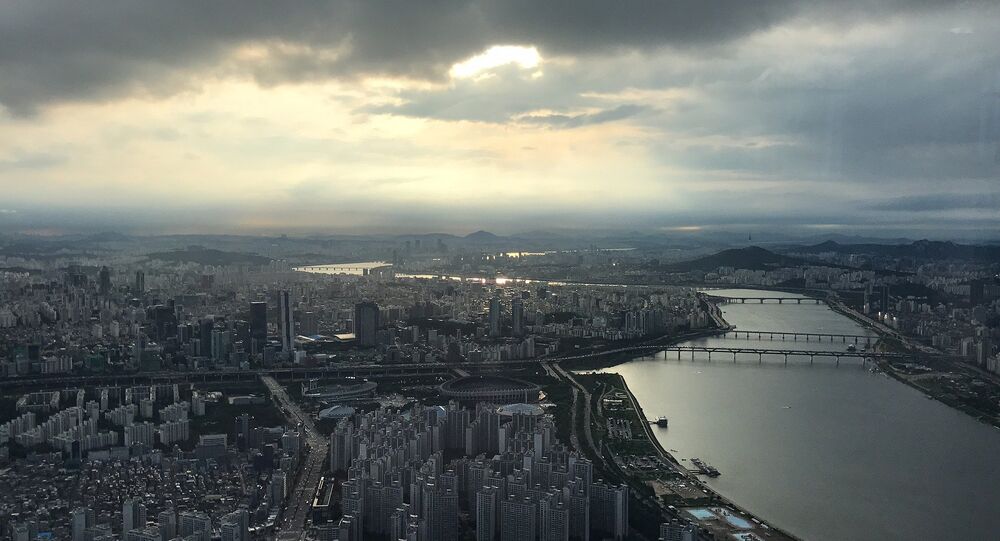 The former head of the South Korean military counterintelligence agency, Lee Jae-soo, was found dead on Friday, Renhap reported, citing police. The former intelligence head was being investigated over alleged interference in the political processes.

The body of former South Korean military counterintelligence chief Lee Jae-soo was found in south-eastern Seoul, Renhap reported. He is presumed to have fallen from the 13th floor of a building in a district where many law firms have their offices. Before the incident, he visited the office of one of his acquaintances in the building.

The Defence Ministry has not yet commented on the issue. It remains unclear whether his death was a suicide, accident or murder.

According to local media reports, the former Protection Safety Command head, Gen. Lee Jae-soo, was being investigated for allegedly ordering the illegal surveillance of families of individuals who died in 2014, when a ferry sank and 300 people drowned.

South Korea has been known for having the highest suicide rate among developed countries, with many celebrities and officials taking their own lives in recent years.