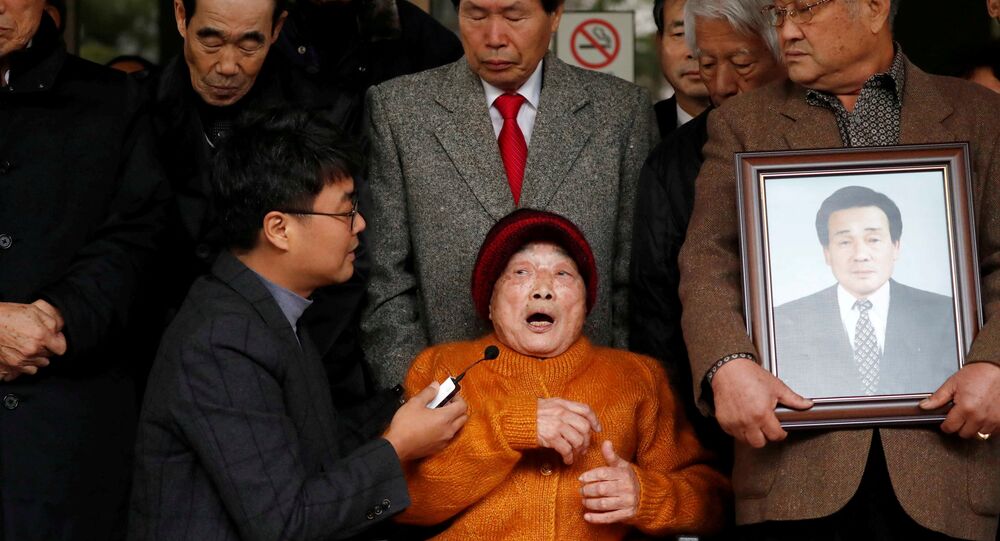 The court's ruling, which upholds two separate damage suits against the company, indicates that the manufacturer must fork over up to roughly $134,000 each to five plaintiffs, according to the BBC, which noted individuals were forced to work without pay at a Nagoya aircraft plant in 1944.

According to the Korea Times, the plaintiffs stated that they had been tricked into enlisting in the Korean Women's Volunteer Labor Corps by their school headmaster, who informed the group that they would be well compensated for their efforts.

Although the plaintiffs had initially filed their lawsuit in Japan against the firm, they ultimately took the matter back to the Seoul courts after Japan's highest court ruled in favor of Mitsubishi.

"I have harbored this grudge for all my life, and I'm still living as if all my bones protrude," Kim Sung-ju, one of the four women who enlisted in the volunteer corps, told reporters outside of the court. "That's the weight of my grudges."

As for the second case, in which only two of the six victims are still alive, Mitsubishi must pay an estimated $72,000 to the living victims, with the same amount being split among family members of the deceased. In this case, the six victims were forced to work at a Hiroshima munitions and shipbuilding plant in 1944, according to the Times.

Japan had argued that all financial reparations connected to its colonial rule of the Korean Peninsula from 1910 to 1945 was settled by a 1965 treaty that established diplomatic ties between it and South Korea, the Japan Times reported.

However, per the BBC, the court stated that the treaty "does not cover the right of the victims of forced labor to compensation for crimes against humanity committed by a Japanese company in direct connection with the Japanese government's illegal colonial rule and war of aggression against the Korean peninsula."

In response to the matter, Japanese Foreign Minister Taro Kono said that the ruling was "extremely regrettable and totally unacceptable," adding that it "completely overthrow[s]" the amicable relationship between the two countries.

Kono also stated that if South Korea fails to take action, Japan will have no other option than to submit countermeasures, which may or may not include taking the matter to an international court, according to the Times.

Japan May Get Its First Aircraft Carrier, Allegedly Violating Constitution