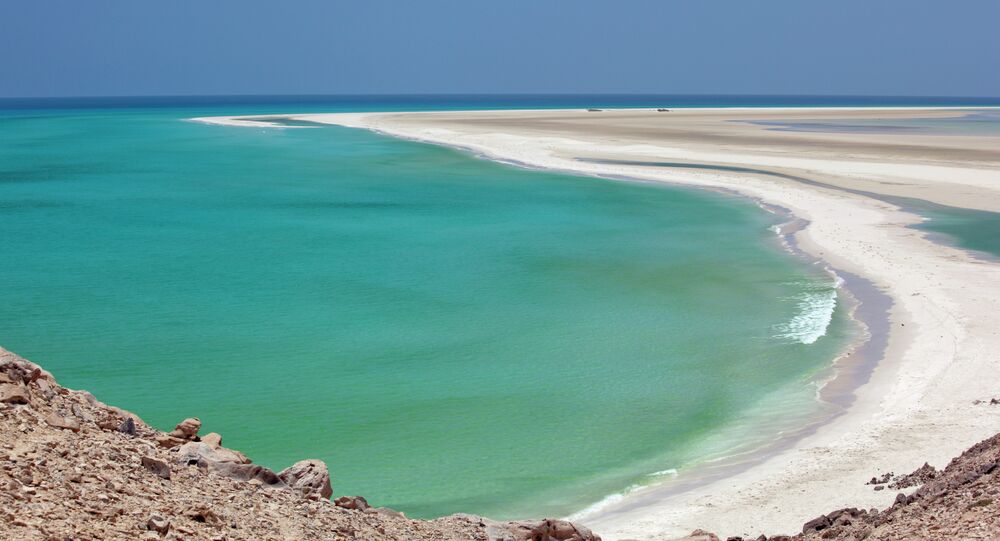 It's almost a given that you'll find seashells, seaweed, and the occasional piece of driftwood on a seashore. But sometimes what washes up on a beach proves much harder to identify.

A resident of Christchurch, New Zealand, stumbled upon a mysterious sea creature washed up on a local beach which he initially though was an alien, The New Zealand Herald wrote.

Screenshot/MITCSAIL
Blast From the Past? Mystery Sea Creature Washes Up in US (VIDEO)
Hanna Mary and her mother caught sight of the bizarre-looking critter while collecting rubbish on a beach after a big storm.

They thought it was a piece of plastic sheeting, but upon closer inspection, they realised it was the remains of a marine creature.

‘My first thought was that it was something alien, but I was more fascinated than anything’, Hanna Mary said.

She later uploaded on Facebook photos of the bizarre creature that showed a skeleton with claws on its wings, two long claspers, a long tail, a long head, and sharp fangs in its mouth and most people said it was a skate.

Dr Malcolm Francis from the National Institute of Water and Atmosphere (NIWA) identified the creature as a male Dipturus nasutus, aka a New Zealand rough skate.

Dipturus nasutus, is a large genus of skates native to the Pacific, Atlantic and Indian Oceans. They are found at depths of up to 1,500 metres (5,000 feet) and have a length of up to one metre (2 feet).

They have been given the status of endangered species by the International Union for Conservation of Nature.