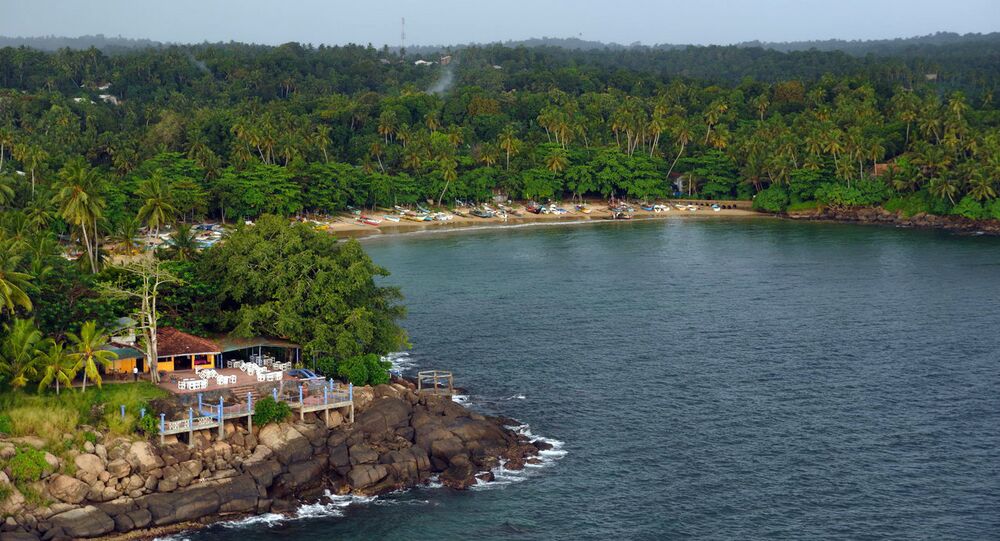 MOSCOW (Sputnik) - The parliament of Sri Lanka has passed the motion of no confidence in Prime Minister Mahinda Rajapaksa, who took office in late October, and his government, the Ada Derana online news portal reported.

According to the Ada Derana online news portal, the motion was signed by 122 of the parliament's 225 lawmakers.

Last week, Sirisena dissolved the parliament and called an early election for January 5. His order to dissolve the parliament was, however, suspended by the country's Supreme Court on November 15.

© Photo : Pixabay
Sri Lankan Speaker Refuses to Accept New Gov't Until It Has Majority in Parl't
Prior to that, Mahinda Rajapaksa, who previously served as the country's president between 2005 and 2015, was appointed on October 26 as prime minister by Sri Lanka's President Maithripala Sirisena shortly after the incumbent prime minister, Ranil Wickremesinghe, was removed from office.

Wickremesinghe, in turn, stated that, according to the country's constitution, he still was the head of the government. The government row resulted in Sirisena suspending the work of the country's parliament, an act that triggered protests across the country.