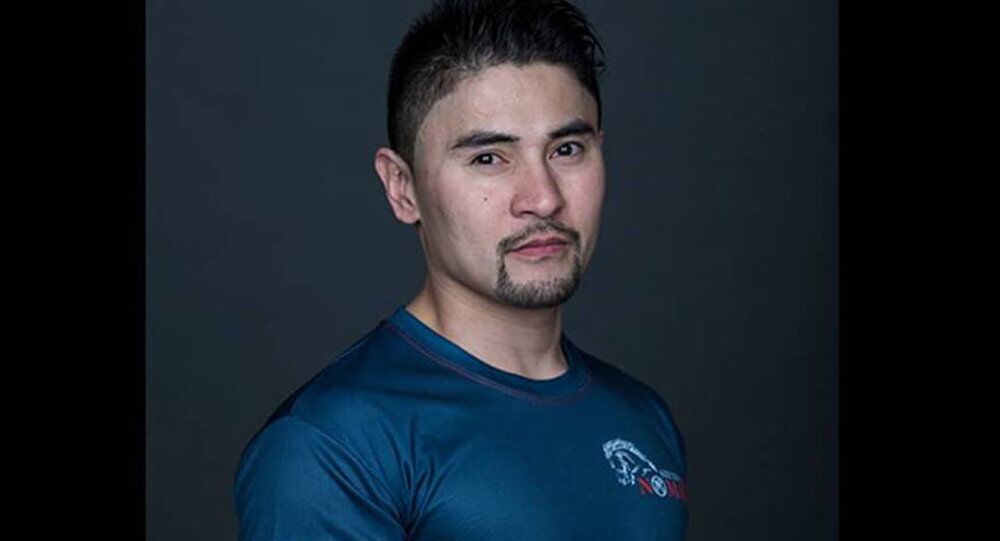 Kazakh stuntman Kassym Zhumaguzhin had taken part in the filming of 25 movies, including "The Expendables-2" starring Sylvester Stallone and Chuck Norris, as well as "47 Ronin" with Keanu Reeves.

The stuntman died after performing a trick at a party dedicated to Halloween on November 3, according to Sputnik Kazakhstan.

Zhumaguzhin, 34, and his colleagues were participating in a show program in a nightclub in Almaty, Kazakhstan's biggest city. The stuntman was supposed to play the role of a mummy hanging from a rope, and he was wearing a special vest designed to perform such tricks, according to Nomad Stunts' communications manager.

WARNING: The following video is graphic and may not be suited for all viewers

"Kassym was fixed and hung up by the vest. The rope around his neck that the audience saw was a fake, this is part of the costume, it was not tightened," she explained.

According to the manager, the stuntman was hanging for 15 minutes, with his colleague watching over his condition. When they got him down, he was still conscious, but he felt bad. He was taken out of the room and the administration called an ambulance.

According to the manager, doctors later had to perform CPR on him but this proved to be of no avail. On November 5, Kassym's relatives received a forensic medical opinion stating that his death was due to a heart attack.