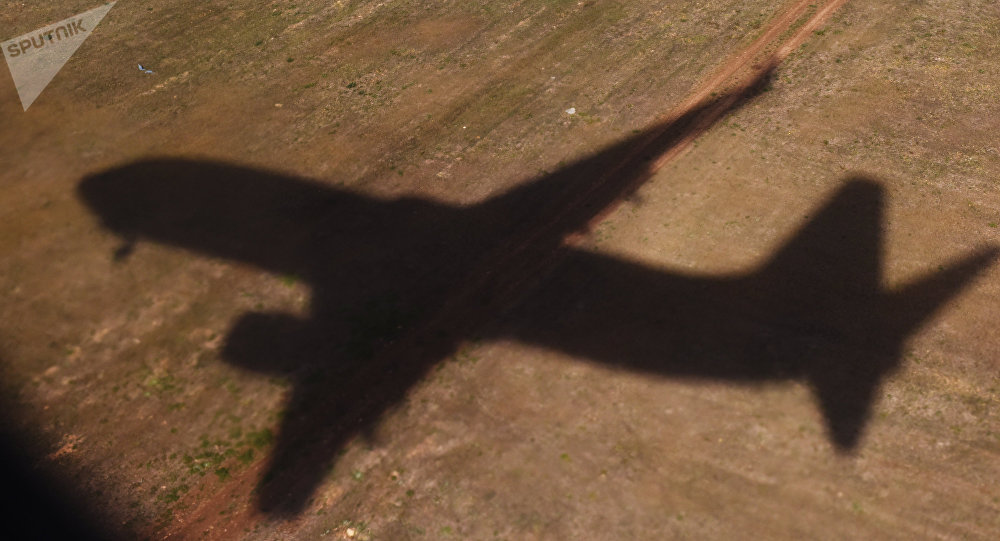 India has been trying to acquire stakes in Sri Lankan airports as a major strategic attempt to counter Chinese influence on the island nation. Earlier this year, Sri Lanka had denied reports that it was selling a strategic stake in Mattala Rajapaksa International Airport to India, which is close to the Hambantota Port operated by China.

New Delhi (Sputnik): Sri Lanka has rejected reports that the strategically important Palaly airport was being developed by the Airport Authority of India (AAI). A day after, the Indian media quoted the AAI making such claims; the Sri Lankan government has made it clear that no decision has been made on handing over the domestic airport to India or any other country.

READ MORE: Sri Lanka Will Not Allow Military Use of Mattala Airport by India — Minister

"There is no truth in that report. We have no intention to hand over the airport to India or any other country. However, it will be developed in partnership with the Tourism Development Fund and the Civil Aviation Authority. We develop these airports not to hand them over to any other country," Nimal Siripala De Silva told the Parliament on Tuesday when joint opposition leader Wimal Weerawansa asked whether the government was planning to hand over the Palaly airport to the Indian Civil Aviation Authority as reported in the Indian media. 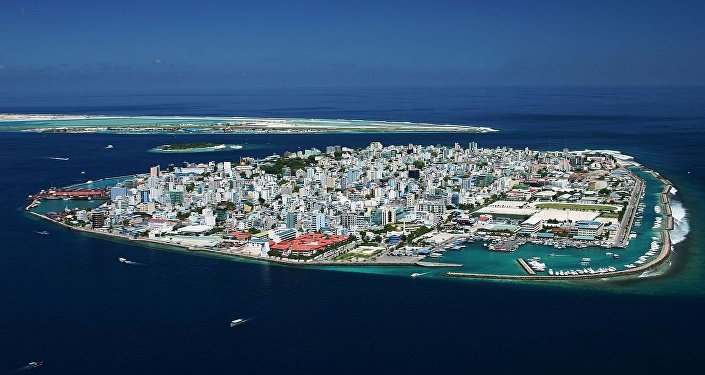 The Times of India had reported quoting an Indian government official that India had offered to develop the Kankesanthurai airport in northern Sri Lanka, as well as the Mattala international airport in southern Sri Lanka, which borders the Hambantota Port developed by China.

On Monday, the Airport Authority of India announced that it had signed an agreement with the Ministry of External Affairs in preparation for a detailed project report for the development of the Palaly airport in Sri Lanka.

India has been trying to acquire stakes in Sri Lankan airports as a major strategic attempt to counter Chinese influence on the island nation. Hambantota Port's location at the southern tip of the island nation makes it a major commercial and strategic asset for China from where it can keep an eye on the movement of ships passing through one of the world's busiest shipping routes.