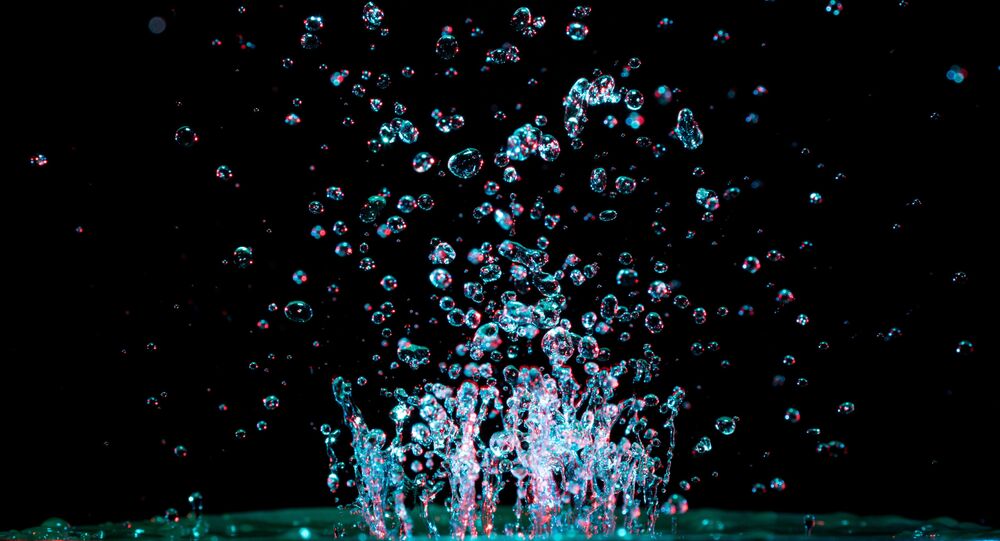 An unnamed Pakistani official has been quoted by local media as saying that the country would reiterate its concerns over the Pakal Dul and Lower Kalnai hydroelectricity projects being built by India on tributaries of a river that flows into Pakistan.

New Delhi (Sputnik): Delegates from India and Pakistan will meet on August 29th in Lahore as part of a bi-annual meeting of the Indus Water Commission, a requirement under the Indus Water Treaty. While the Indian delegation will be led by water commissioner P K Saxena, Pakistan's commissioner Syed Mehr Ali Shah will represent his country.

It is being speculated that Syed Mehr Ali Shah will once again dispute the design of Indian dams being built over rivers that flow into Pakistan. Pakistan has already voiced strong concerns against the Pakal Dul, Lower Kalnai, and Ratle hydroelectricity projects currently under construction in India's Jammu and Kashmir on tributaries of the Chenab River.

© Photo : NHPC Limited
No Relief to Pakistan on Dispute Over Indian Power Plant on Cross-Border River
While Pakistan contends that the design of the projects violates the treaty's provisions, the Indian side affirms its right to build these projects and holds that their design is fully in compliance with the guidelines set by the treaty.

Now we are talking! Pakistan and India are set to hold meeting of the Permanent Indus Commission. @ARYNEWSOFFICIAL pic.twitter.com/SIAylhzMfN

Meanwhile, the two sides are also expected to discuss modalities for sharing hydrological data from common rivers and to finalize a schedule for future meetings of the Permanent Indus Commission.

According to the terms of the treaty, the water commissioners of both India and Pakistan are required to meet twice a year and also arrange technical visits to project sites.

The last meeting of the Pakistan-India Permanent Indus Commission was held in New Delhi in March during which both sides shared details concerning water flow and the quantity of water being used under the 1960 Indus Waters Treaty.

This will be the first official engagement between the two countries after cricketer-turned-politician Imran Khan became the prime minister of Pakistan on August 18.