Chinese police detained 15 individuals on Tuesday linked to the state's recently launched investigation into vaccine manufacturer Changchun Changsheng Biotechnology, which was found to have falsified records and distributed some 250,000 faulty vaccines for children.

Among the 15 are the company's chairperson, Geo Junfang, and four other executives, according to reports.

"The Changchun new district public security bureau has detained 15 people, including the chairwoman and others, who are involved in the Changsheng case," state outlet People's Daily and state broadcaster CCTV reported. 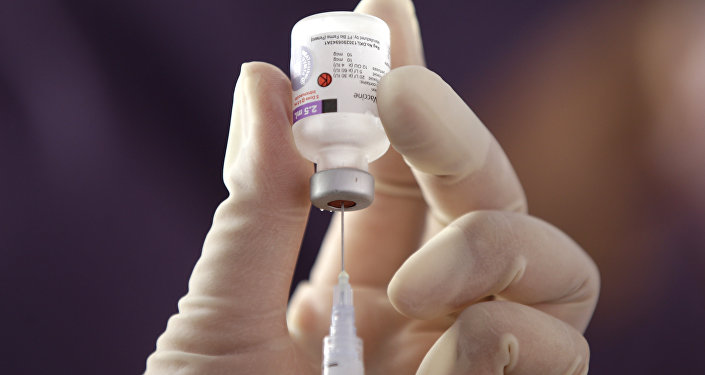 The investigation, which was launched last week by China's State Drug Administration, revealed that the company had forged records related to the production of roughly 113,000 rabies vaccines on top of distributing more than 250,000 faulty doses of diphtheria, pertussis and tetanus (DPT) vaccines, according to Time. Consequently, the company was fined an estimated $502,200 and ordered to cease all productions and issue a recall.

According to the South China Morning Post, a report released by the Shandong Center for Disease Control and Prevention determined that while the vaccines were ineffective, they weren't found to be harmful.

In addition to announcing the launch of statewide crack down on manufacturers, Chinese Premier Li Keqiang remarked in a Sunday statement that the company had crossed a moral line.

"We will resolutely crack down on illegal and criminal acts that endanger the safety of people's lives, resolutely punish lawbreakers according to the law and resolutely and severely criticise dereliction of duty in supervision," the Strait Times quoted Keqiang. 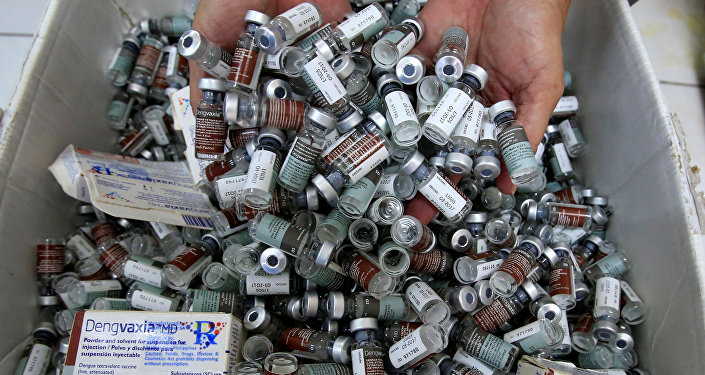 Echoing the sentiments shared by the premier, Chinese President Xi Jinping called the scandal "serious" and "appalling" on Monday. The 65-year-old also ordered officials to use severe punishment "to cure the chronic disease [of corruption] and scratch poison from one's bones" in order to "improve the supervision of vaccines and guard the bottom line of safety in order to safeguard public interest and social security," the Post reported.

Per the Strait Times, Changchun Changsheng Biotechnology issued an apology on the matter, noting that it had learned a lesson and that moving forward it would "maintain strict supervision" over its products.

But this isn't the first time that China has been hit with a vaccine-related scandal. In November 2017, the Wuhan Institute of Biological Products was found to have sold 400,520 faulty DPT vaccines. And in 2016, Radio Free Asia reports, China launched a nationwide investigation into an illegal vaccine-selling operation that sold out-dated and improperly stored medicines.

The repeat offenses have caused parents to think of other options for immunizing their children. One father in Guangzhou told the Post that he would be taking his daughter to Hong Kong for future vaccinations.