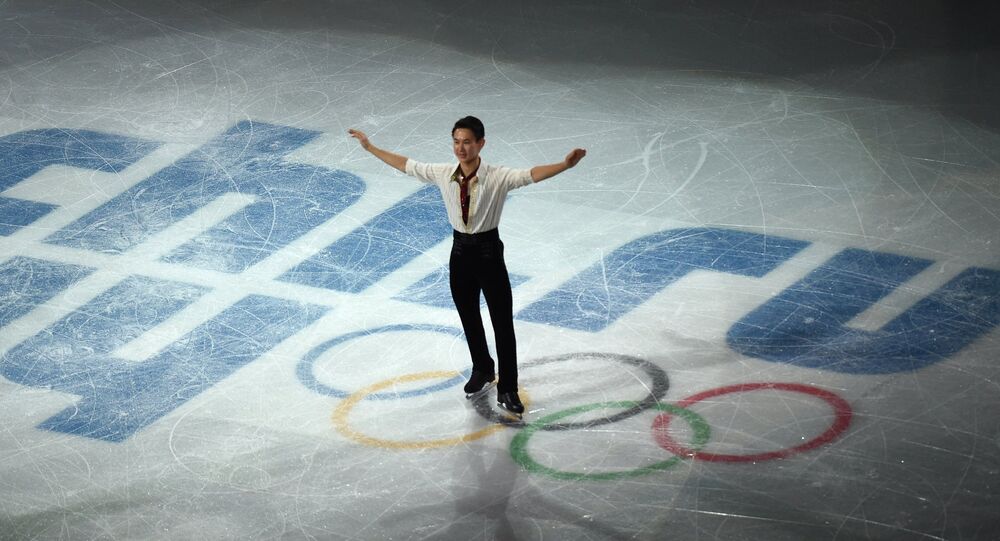 Police in Kazakhstan has detained a suspect in the murder of Denis Ten, the winner of 2014 Sochi Olympic figure skating bronze killed Thursday.

"Investigative and operative actions have allowed us to identify suspects in the Denis Ten murder case. One suspect has been detained and place in custody," Kazakhstan Interior Ministry said in a statement.

The 25-year-old renowned athlete was stabbed to death in the Central Asian nation’s city of Almaty. Police said he was attacked by thieves who wanted to steal mirrors from his car. Denis Ten tried to stop them but was stabbed in the scuffle.

"He has pleaded guilty in the presence of his attorney. He has been taken to a detention center," the prosecutor told reporters.

Denis Ten was a silver winner of the 2013 World Figure Skating Championships and its bronze medalist in 2015. He trained in Russia from 2004 to 2010 before moving to the United States.