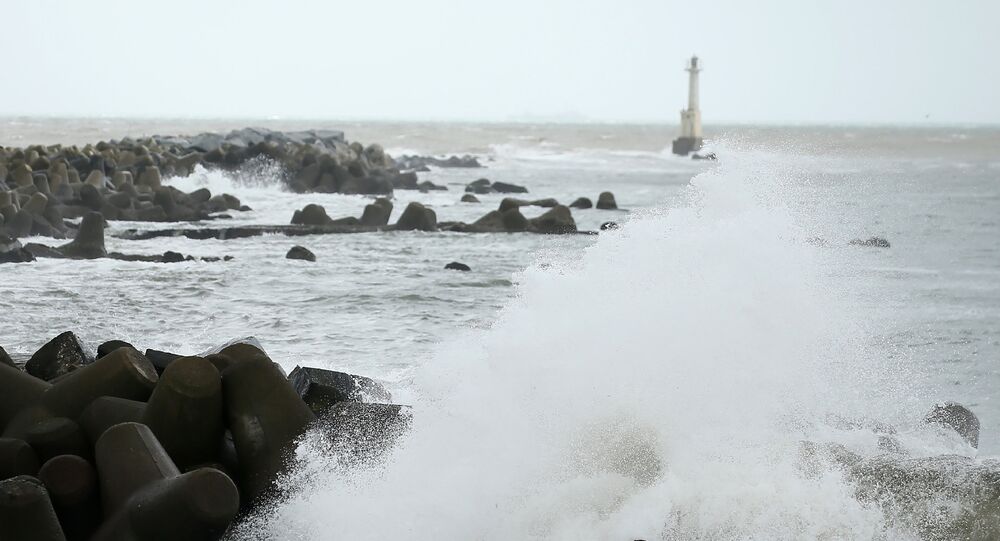 TOKYO (Sputnik) - The residents of Miyazaki Prefecture in the Kyushu Island were urged to evacuate by the authorities as Japan’s southwestern regions might be hit by the natural disaster on Sunday and Monday, according to the NHK broadcaster.

Around 26,000 people in southern Japan were advised to evacuate by the authorities as the Prapiroon typhoon is nearing some of the regions, the NHK broadcaster reported, citing local authorities.

Tropical Storm Prapiroon expected to become a Typhoon and brush by Okinawa and head toward South Korea with gusty winds, seas, and possible flooding rain.https://t.co/9BjLg2GpjR pic.twitter.com/TnGvMVlLdw

As the typhoon is advancing Japan and the Korean peninsula, it causes heavy rains and provokes flooding, the Japan Meteorological Agency said.

Typhoons regularly strike Japan. In 2017, Typhoon Lionrock hit the island nation and turned out to be one of the most devastating ones in recent years, killing some 22 people.