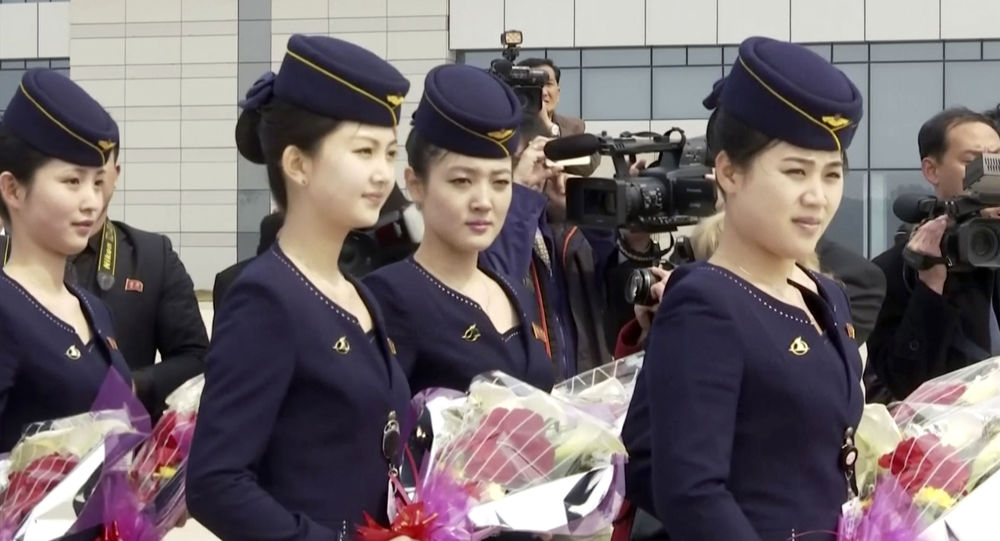 Whether the airline will provide regular flights or charter flights, and when the flight will take place could not be confirmed as of press time, as a final approval from the Civil Aviation Administration of China has yet to be made, Li said.

"The airline is now following a standardized procedure and filing the necessary documents. Everything is running smoothly as of now… More information should be available next week," Li added.

"We've already designed a travel itinerary. All we need is a confirmation from authorities," a sales person at China Travel Service Northwest Ltd told the Global Times on Monday.

Xi'an will become the fifth Chinese city from which Air Koryo provides direct flights to Pyongyang.

The airline has been providing direct flights from Pyongyang to Beijing, Shenyang and Shanghai. It will provide flights from Chengdu, Southwest China's Sichuan Province to Pyongyang starting June 28, reported Chengdu Business Daily on June 13.

The additional Air Koryo flights to China is a sign that North Korea is opening up, said Da Zhigang, director of the Institute of Northeast Asian Studies at the Heilongjiang Academy of Social Sciences. 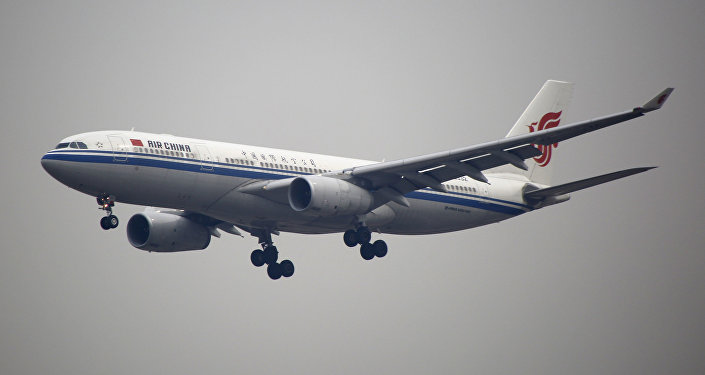 North Korean leader Kim Jong-un's visits to China in March, May and June have effectively resumed the historical friendship and trust between the two countries, said Da, noting that the positive changes on the Korean Peninsula have given countries higher expectations for North Korea.

Chinese Foreign Minister to Visit North Korea on May 2-3