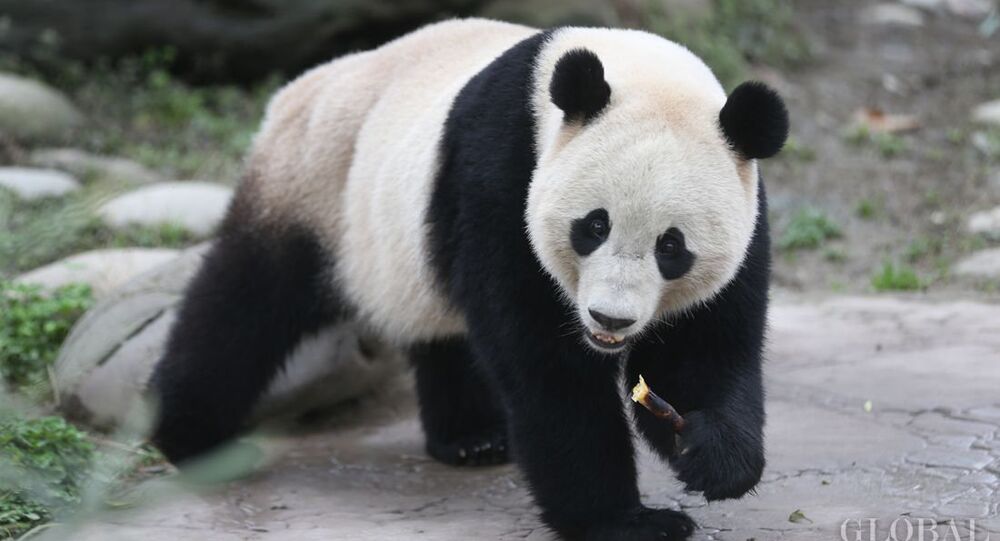 Southwest China's Sichuan Province will host the "Panda World Cup 2018" from June 14 to July 15 to celebrate the FIFA World Cup that opened in Russia on Thursday.

Organized by the China Conservation and Research Center for the Giant Panda (CCRCGP) and iPanda.com, the Panda World Cup would include panda soccer games, sumptuous meals for pandas, a panda quiz and three featured activities relevant to the FIFA World Cup, according to a statement sent to the Global Times on Thursday.

Eight pandas born in 2017 would star in the activities, whose information is on a special page at iPanda.com.

© Photo : YouTube/New China TV
Sleep to Win: Clumsy Panda Cubs Try to Play Football
Panda soccer games and other activities will be broadcast live on iPanda.com, an online live streaming website of pandas. The website is featuring short videos and photo stories to introduce the "players."

According to the statement, the activities was launched to help pandas living in the mountains and "pandamen," the panda breeders, to enjoy the FIFA World Cup 2018, to promote ties between pandas and people around the world, and to reinforce panda-related international cultural interactions.

Bust a Move: Great Panda Dancer Shows Off its Skills