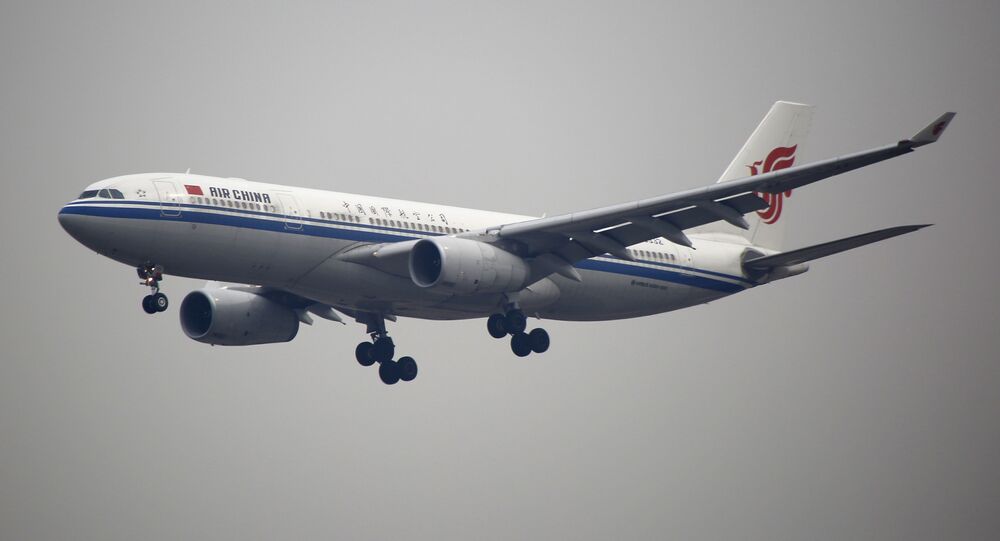 "At the request of the North Korean side, the Chinese Civil Aviation Administration provided relevant services to the North Korean delegation, which headed to Singapore," Chinese Foreign Ministry spokesman Geng Shuang said at a briefing.

The Chinese diplomat refused to reveal more details on the conditions under which the aircraft had been provided.

At the request of North Korea, Chinese Civil Aviation provided relevant services for the North Korean delegation going to Singapore for the #TrumpKimSummit, the Chinese Foreign Ministry said on Monday. pic.twitter.com/hmtcMMLE1z

© CC0
Singapore to Spend Around $20Mln on Kim-Trump Summit - Prime Minister
The North Korean delegation led by Kim arrived in Singapore on June 10 ahead of a historic summit with the United States scheduled for June 12, which will become the first-ever meeting between heads of state from the two countries.

Last week, South Korean media reported that Kim used a plane belonging to a Chinese airline, operating flights of the country's high-ranking officials, to get to Singapore.