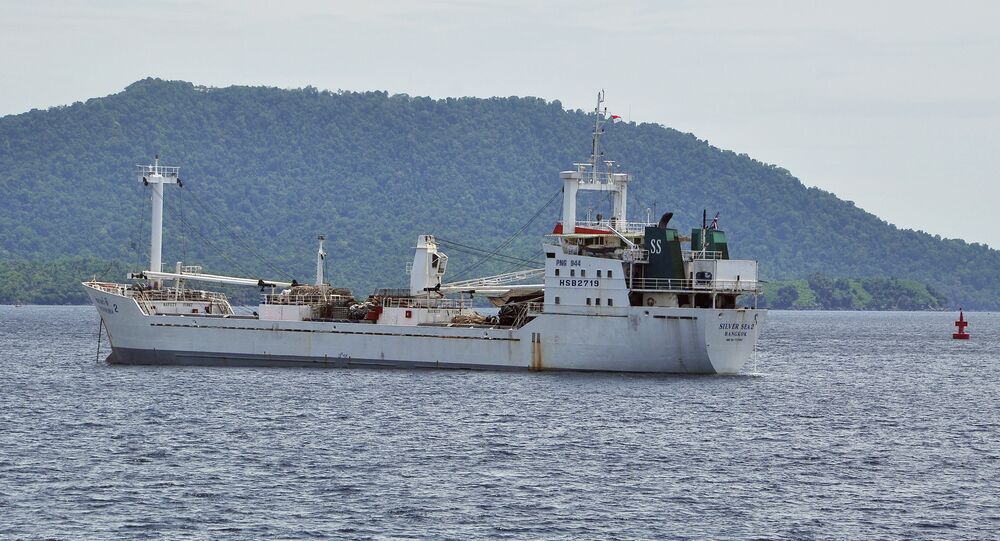 In what could lend a major thrust to India’s ambition in the Indian Ocean Region, Indonesia has agreed to allow India economic and military access to the strategic island of Sabang, located at the northern tip of Sumatra and close to the Malacca Strait

New Delhi (Sputnik) — In an event hosted this week by New Delhi titled "Indonesia's Maritime Policy and Thinking of ways forward for India-Indonesia as Maritime Neighbours," it was informed that India would be investing in the port and economic zone of Sabang and build a hospital.

Sabang is just 710 kilometers southeast of the Andaman and Nicobar islands that host India's only tri-service command.

"India and Indonesia have started naval drills in 2017, but we can explore doing more between our coast guards. This will become even better when the Sabang seaport is established with India. Sabang port has a depth of 40 meters which is good even for submarines," Luhut Pandjaitan, coordinating minister for maritime affairs of Indonesia, said while addressing the event.

​However, a formal announcement of the decision is likely to be made during Indian Prime Minister Narendra Modi's visit to Indonesia on May 29.

Since the Prime Minister is going to be in Indonesia from 29th May, it may be a good idea for him to stop over in Andaman-Nicobar on his way there. He can see for himself what’s happening there plus it would be good signalling!

Dialogue on the development of Sabang started in 2014-15, but the process was delayed as the economic viability of the port was questioned.

Meanwhile, the Indonesian minister also emphasized the need for cooperation between the two countries on the proposed "global maritime fulcrum" that would balance China's Belt and Road Initiative (BRI).

"Indonesia and India are big enough that we don't have to lean towards any superpower, and this makes India a sensible partner for Indonesia," Minister Pandjaitan added.