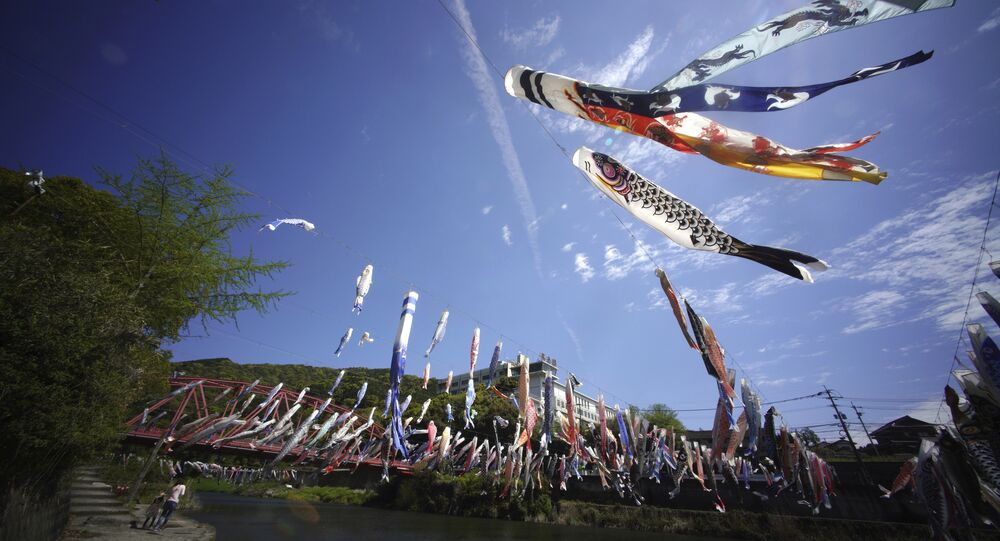 New data released by the Japanese Internal Affairs and Communications Ministry has revealed that children in Japan have decreased for the 37th consecutive year, to a record low number. The ministry defines a child as anyone 14 or younger.

As of April 1, there were 15.53 million children in Japan, approximately 170,000 less than a year ago. It is also the lowest number since such data became available in 1950, pointing to children in Japan now hitting a record low of 12.3 percent of the population, Japan Times reported.

Even though Japanese Prime Minister Shinzō Abe promised to help increase the nation's population by empowering women and increasing daycare facilities, it appears as though his efforts have not been effective.

According to the ministry, there were 7.95 million boys and 7.58 million girls in Japan as of April 1. Most of the children were between the ages of 12 and 14 followed by newborns to two-year-olds.

In addition, the report shows that Tokyo was the only prefecture that had more children this year than last year. Okinawa had the highest ratio of children to the total population at 17.1 percent, followed by Shiga at 14.1 percent and Saga at 13.7 percent.