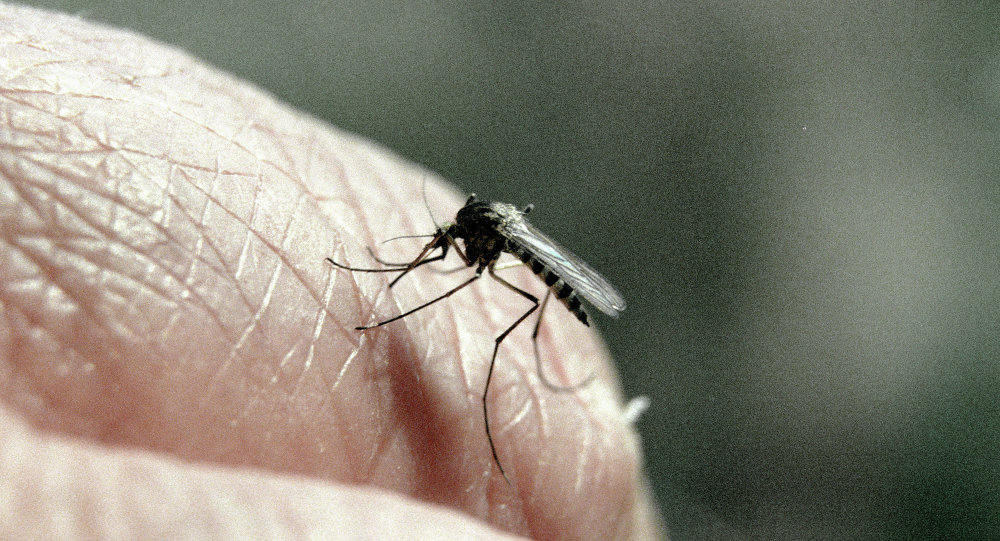 India’s IndiGo Airlines has once again landed in soup with a cardiac surgeon alleging crew members forcibly offloaded him from a flight after he complained of mosquitoes inside the aircraft.

New Delhi (Sputnik): Dr. Saurabh Rai, a heart surgeon from India's southern city of Bengaluru has accused domestic airlines IndiGo of forcefully offloading him at Lucknow airport after he raised objections over mosquitoes on the flight. Dr. Rai also alleged that he was manhandled by the crew of the IndiGo airlines.

"The IndiGo flight from Lucknow to Bengaluru was full of mosquitoes. When I raised an objection, I was manhandled by the crew and offloaded from the aircraft," Dr. Saurabh Rai told media.

They held me by the collar and dragged me through the aisle, I heard crew saying 'if you have a problem with mosquitoes then why don't you leave India?': Dr.Saurabh Rai, Passenger who was offloaded from IndiGo flight in Lucknow after alleged altercation over mosquitoes in flight pic.twitter.com/oAQO6cTTAH

"One of the crew also said that if you have a problem with mosquitoes then why don't you leave India?" Dr. Saurabh Rai said.

The airliner has clarified that the passenger was offloaded due to unruly behavior.

Indigo passenger reveals his ordeal after he was made to get off an Indigo plane after he complained of mosquitoes pic.twitter.com/drKeyS0NU4

"Before his concerns could be addressed Mr. Rai aggressively expressed his annoyance and started to use threatening language… Mr Rai also attempted to instigate other passengers on board to damage the aircraft and use words such as hijack," a statement from the IndiGo airlines read.

"Such actions are absolutely unacceptable and there is zero tolerance for such threatening language on board an aircraft. Hence, keeping in mind applicable safety protocols, the crew appraised the pilot-in-command who decided to offload Mr. Rai from the flight," IndiGo added.

The Civil Aviation Ministry has said that they will investigate the matter.

This is not the first time that IndiGo Airlines have been accused of manhandling passengers. In November 2017, a wheelchair-bound passenger accused the airline of offloading him after failing to provide him a wheelchair.

Similarly, in October last year, IndiGo crew was accused of thrashing a passenger after an altercation. After the video went viral on social media, IndiGo CEO Aditya Ghosh had to apologize for the crew's behavior.