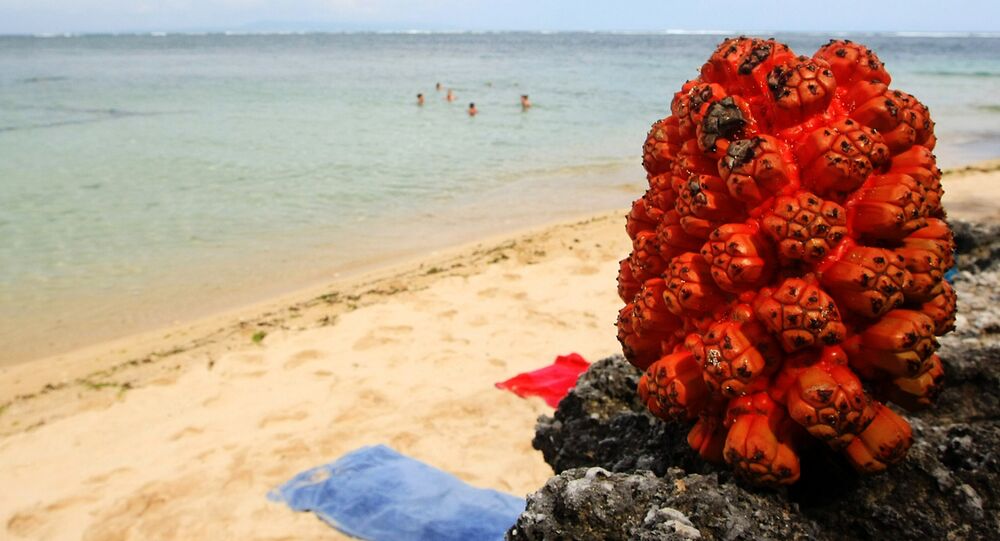 Indonesian school teacher caught a bizarre fish with human-like teeth while fishing near a remote village in the country’s West Papua region.

The teacher handed the fish to one of his students, Ahmad Seseray, who brought it home to be cooked for the family's dinner, but the boy's mother was astonished when she looked inside the creature's mouth and saw teeth strikingly similar to that of a human.

"I opened the mouth of the fish and looked carefully and my son was right, the fish had large teeth that were similar to the structure of human teeth," the woman said, as reported by the Daily Mail.

​The odd creature, believed to be an emperor fish, caused a stir in the village with its unique appearance.

Instead of cooking the exotic animal, Hadijah decided to put it in her freezer.