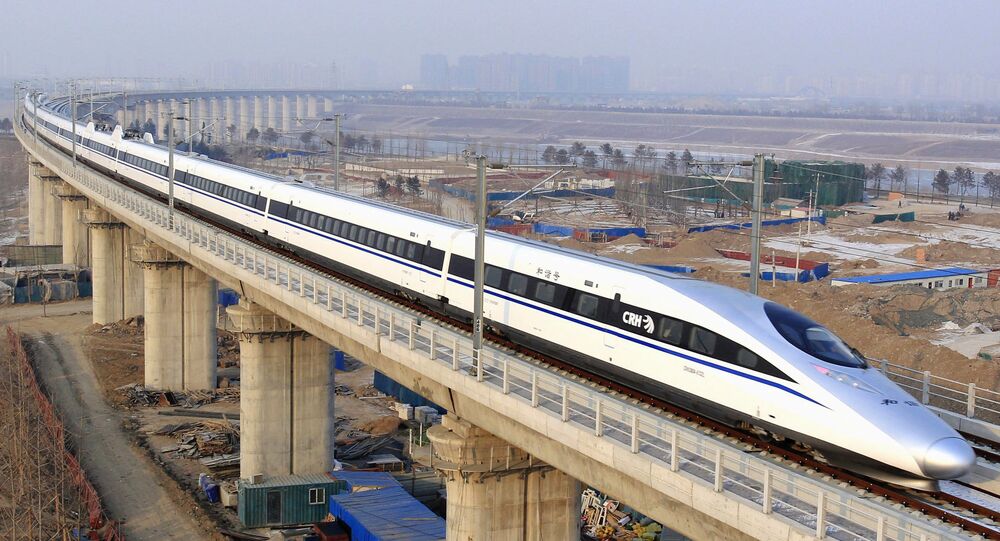 China's smart bullet trains with speeds of up to 400 kilometers per hour are expected to be used across borders, which could serve the Belt and Road initiative by increasing international communication, specialists said.