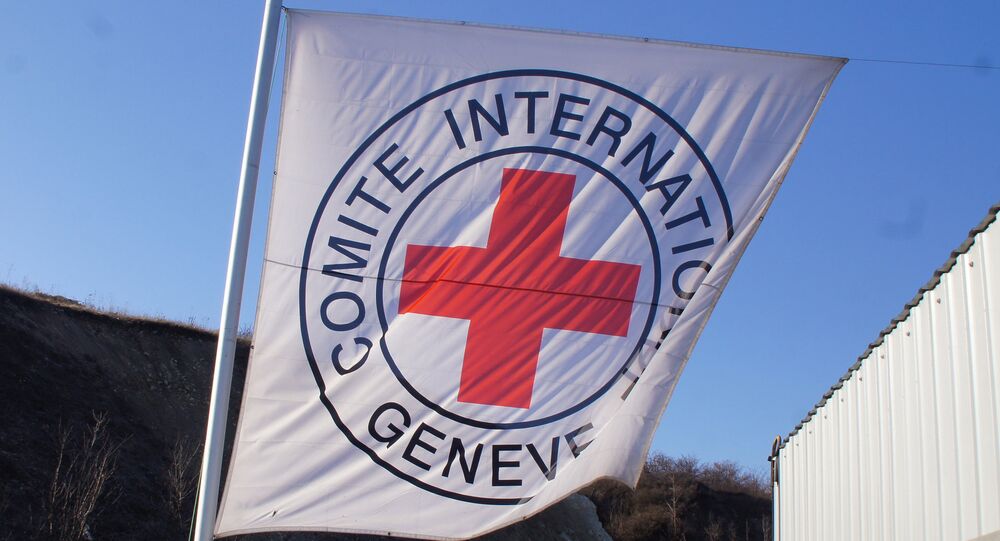 MOSCOW (Sputnik) - The International Federation of Red Cross and Red Crescent Societies (IFRC) has earmarked 303,779 Swiss francs, or roughly $323,782, from the emergency fund to help counter the outbreak of influenza in North Korea, the charity said on Monday in a statement.

"The International Federation of Red Cross and Red Crescent Societies (IFRC) has released 303,779 Swiss francs from its Disaster Response Emergency Fund to support the Red Cross of the Democratic People’s Republic of Korea (DPRK) fight an outbreak of influenza A (H1N1)," the statement read.

The government statistics suggest "a rapidly developing outbreak, affecting more than 178,000 people and causing four deaths between 1 December and 23 January," according to Gwendolyn Pang, the acting head of IFRC’s country office in North Korea.

The IFRC aims to protect the most vulnerable people, including health workers, children, older people and those with pre-existing medical conditions.