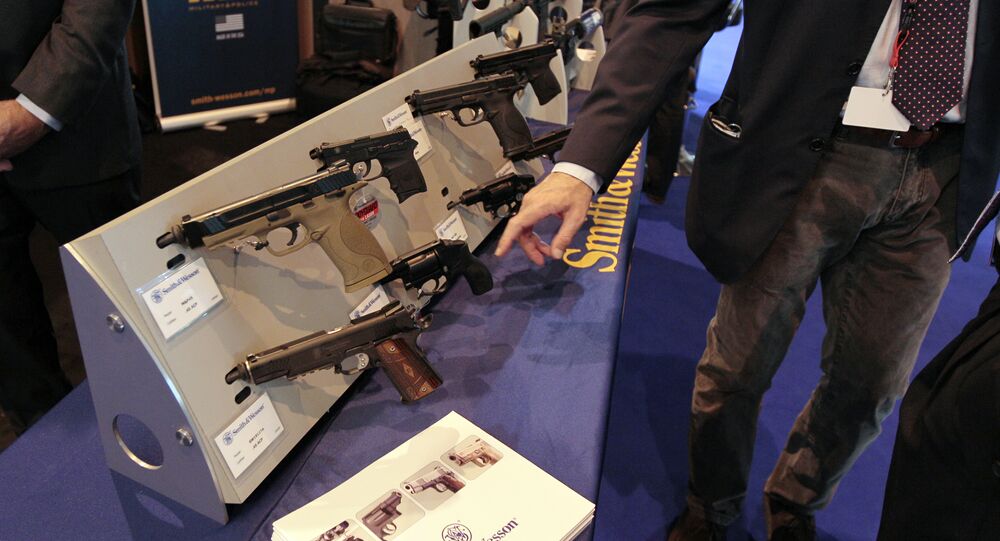 Australia has been trying to find alternative sources of economic growth after the end of its mining boom and the decline of other manufacturing industries and its Government believes the solution lies in building more weapons.

The Australian Government announced January 28 its intention for the Oceanic country to become one of the world’s top ten weapons exporting countries within the decade.

Details of the so-called "Integrated Investment Plan" were published in 2016 in which the government of Malcolm Turnbull set out its intention to invest nearly $US200 billion in developing land, sea and air-borne combat equipment. The domestic Australian market, with fewer than 100,000 men and women in uniform, is not sufficiently to make indigenous military production economically sustainable and would require foreign customers for the country's industry in addition to domestic consumption.

Very pleased to be at the launch of the #DefenceExportStrategy at @ThalesAustralia with @TurnbullMalcolm and @cpyne this morning. It will help ensure a strong and resilient sovereign defence industry, able to deliver the capability #yourADF needs. pic.twitter.com/o7JEPE8HyJ

The move has been sharply criticized the country's aid organization community saying the country's government is seeking to profit from increased conflict around the world.

In a statement made to the Australian media, the head of the charity World Vision Tim Costello said,"Millions of people across the world are running from violence and our answer to that is to produce more weapons. Whatever money we make from this dirty business will be blood money."

​Australia's economy has long been dependent on mineral and agricultural exports, with its primary markets being in the Asia-Pacific, particularly China.

Throughout much of the 2000s, from roughly 2003, the country's economic performance was driving by a mining boom, an intensive period of investment in mineral extraction and export principally to China, which ended around 2012. Since then the primary economic concern of successive Australian governments has been how to manage the "transition" from a dependence on mining to maintain the country's prosperity.

© REUTERS / Tim Hepher
Kicking Out Major Rival? China 'Squeezes US' From South-East Asian Arms Market
The Australian Government's awarding of a $US40.4 billion ($AUD50 billion) contract to the French company Naval Group, formerly DCNS, to build its future fleet of Collins class submarines at a time of slowing wage and employment growth in the country.

Until 2017 the country also had a car-manufacturing industry, but successive closures of manufacturing plants in recent years has rendered the sector essentially extinct.

Australia is currently among one of the world's largest importers of weaponry, according to the Stockholm International Peace Research Institute at number seven. Apart from Australia, all of the current largest arms importers in the world are states from the Global South, the largest customers commonly being Arab states such as Saudi Arabia, the United Arab Emirates, Iraq and Algeria.