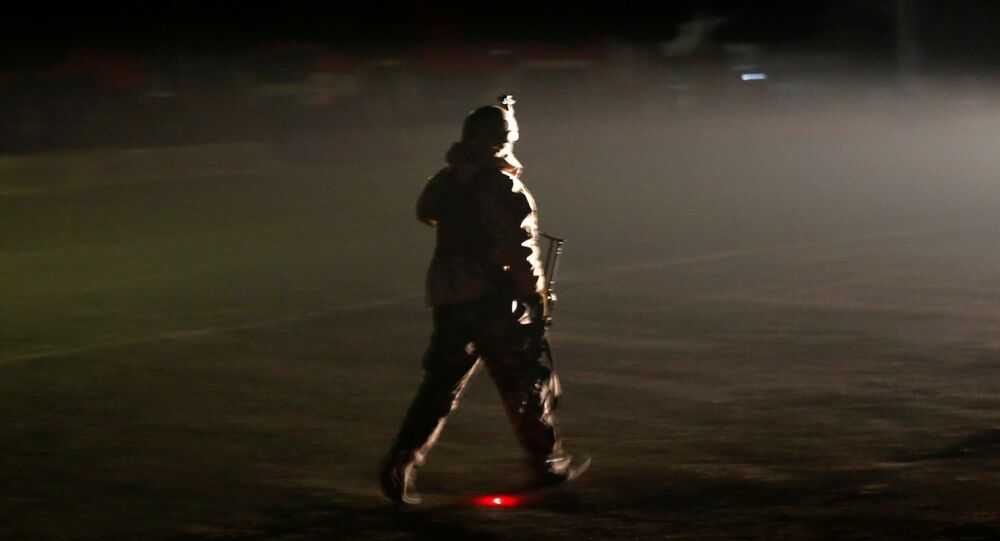 An undetermined number of people have been wounded or possibly killed after four gunmen attacked the Intercontinental Hotel in the Afghan capital, local media reported Saturday.

Heavy gunfire took place at Kabul's Intercontinental Hotel, TOLOnews reports. According to local police sources, several people had been taken hostage but there is no news on casualties. Security services quickly responded to the crisis and reports stated that at least two of the gunmen have been killed.

"Our special forces are entering the building," stated General Afzal Aman, commander of the Kabul Garrison, the security unit responsible for the nation's capital, in a statement to Nytimes.com.

"The attackers are at one side of the building. There are guests trapped in their rooms," he added, during the assault.

Afghanistan's Interior Ministry spokesman has confirmed to TOLOnews that the Intercontinental Hotel in the capital was attacked at about 21:00 local time (16:30 GMT) on Saturday. Reports say insurgents entered the building and police have cordoned off the area.

An Afghan spy agency official told AFP that there were four militants inside Kabul's largest hotel. According to TOLOnews, security forces and the militants are engaged in an exchange of gunfire.

Two the attackers had been reportedly killed, according to the BBC.

#KabulAttack — MoI spokeman Danish says a number of guests & staff in hotel have been taken to a secure area by Crisis Response Unit members & Special Forces who are carrying out a clearance operation inside hotel. At least 3 attackers still inside hotel #Afghanistan

The local Ariananews media outlet described the hotel as "heavily guarded", which raises the question of how the militants managed to break through. According to TOLOnews, it is the second time the hotel has come under attack — in 2011, nine attackers killed 12 people while storming the building, and they were all eliminated. The high-profile hotel is known as a venue for conferences involving government officials.

People are sharing information about the attack on social media.

Afghanistan is suffering from activity of the Taliban, a militant group formed in the 1990s, seeking to establish strict Sharia law in Afghanistan and Pakistan.

The crisis in the country has prompted the emergence of local cells of other extremist organizations, such as the Daesh terrorist group, which is outlawed in Russia and numerous other countries.