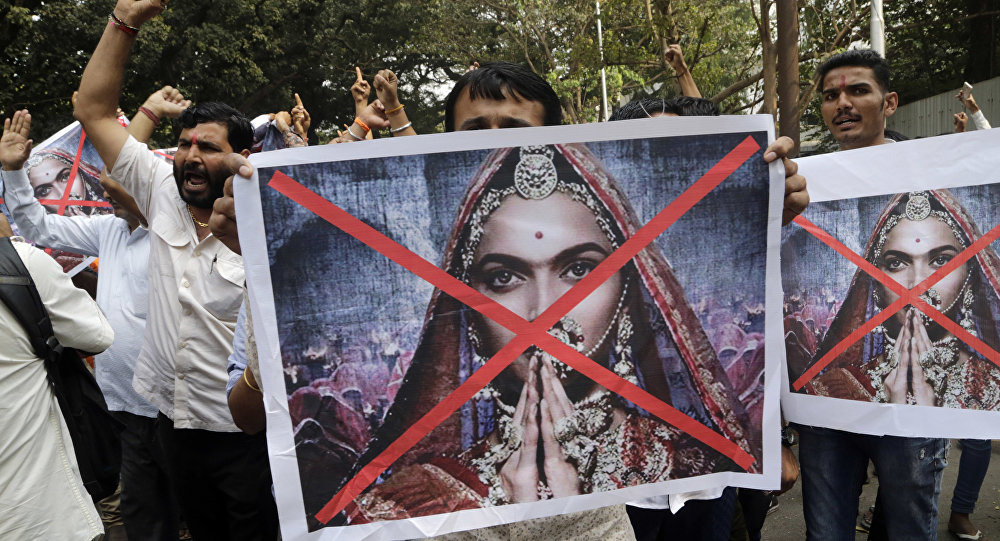 Considering the threats issued by fringe outfit Karni Sena against the screening of the film, the governments of Rajasthan, Gujarat, Haryana, Himachal Pradesh, Uttarakhand, and Chattisgarh – all ruled by the Hindu nationalist party BJP – argued that the film was a threat to public security.

New Delhi (Sputnik) — One of the most controversial Indian films of recent times "Padmaavat" is set to be released in theatres across India after the country's apex court stepped in to stay the ban imposed by six states.

Hearing a plea filed by the makers of the film, the Supreme Court of India ordered that all states are constitutionally obliged to ensure the safety and security of citizens and public property during the screening of the film.

Supreme Court, in its interim order said, all states are constitutionally obliged to maintain law and order and prevent any untoward incident during the screening of the film across India, a permission granted by CBFC. #Padmaavat

At the same time, the Karni Sena has warned that the Supreme Court will be responsible for the violence that is likely to erupt with the screening of the film. 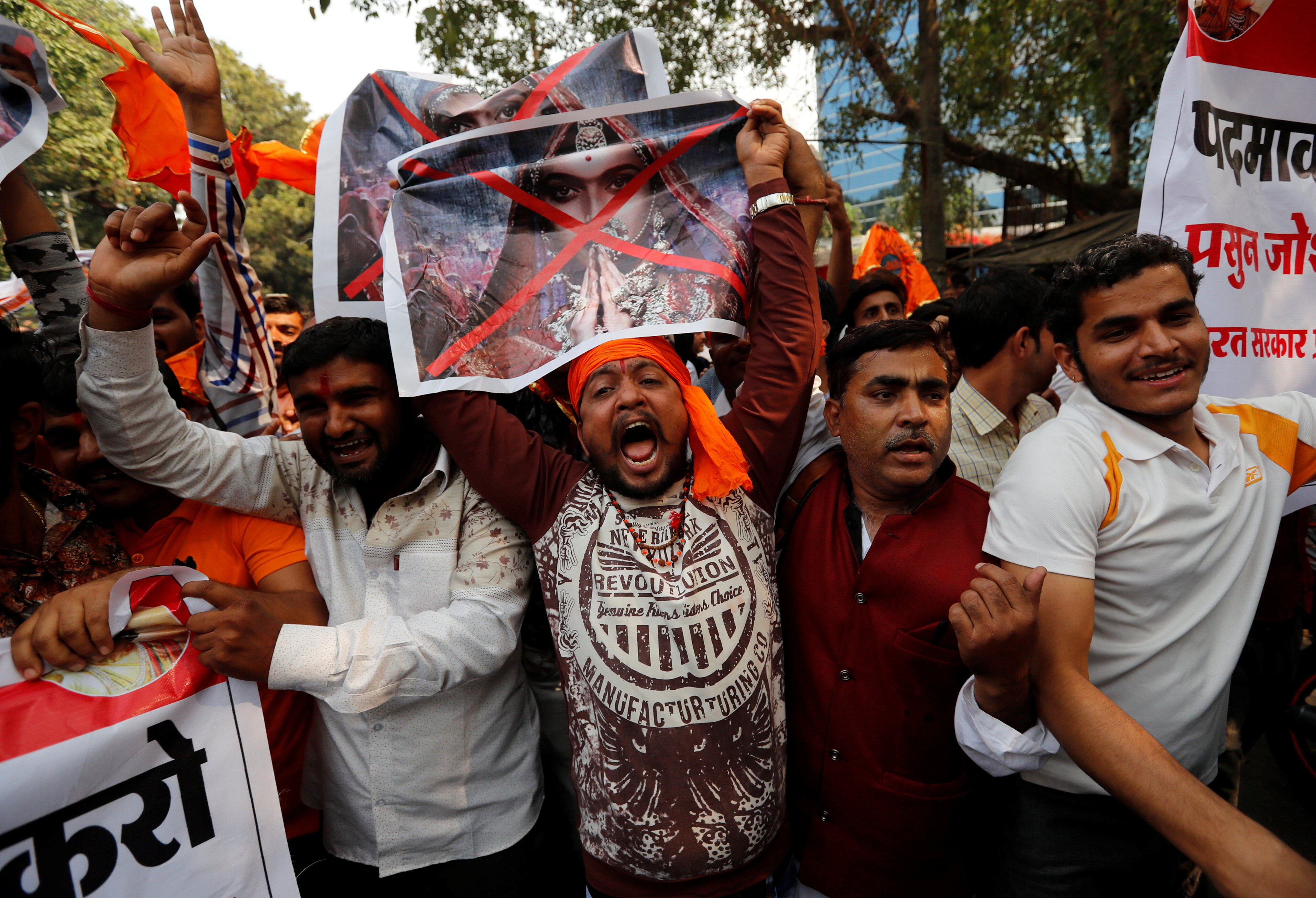 © REUTERS / Danish Siddiqui
Members of the Rajput community protest against the release of the upcoming Bollywood movie 'Padmavat' in Mumbai, India, January 12, 2018

"We will not allow releasing the film Padmaavat in any case. We will burn the cinema halls if Padmaavat will be screened there," Jeevan Singh Solanki, Secretary of National Karni Sena, told Sputnik.

Based on Sufi poet Malik Muhammad Jayasi's book with the same name, film "Padmaavat" is a story of Mughal emperor Alauddin Khalji and Rajput Queen Padmavati of Chittor in Rajasthan. The film ran into trouble right from the beginning, when the filming started. Representatives of the Rajput Hindu clan, spearheaded by the Karni Sena, vandalized the sets of the film in Rajasthan and issued death threats to producer Sanjay Leela Bhansali and actress Deepika Padukone, who plays the protagonist.