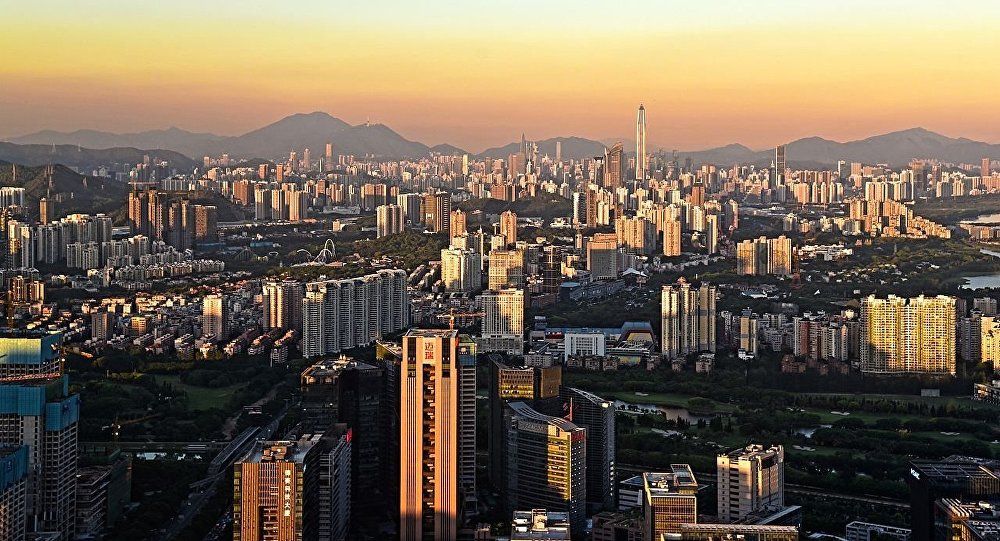 Shenzhen to Step Up Development Cooperation With Hong Kong, Macao

According to the political advisors in Shenzhen, the southern mainland city of Shenzhen needs to play a greater role in the setting up of the Guangdong-Hong Kong-Macao Greater Bay Area, an ambitious central government initiative aimed at boosting regional development of the three areas.

The Chinese People's Political Consultative Conference (CPPCC) Shenzhen Municipal Committee, the city's political advisory body, has carried out research and consultations on how to make Shenzhen play a bigger role in the Bay Area during the past year, Dai Beifang, the committee chairman, said.

More than 70 suggestions, concerning financial services, nurturing and absorbing talents, and other aspects, were made, he said at the opening ceremony of the fourth session of the sixth CPPCC Shenzhen Municipal Committee in the city on Monday.

The city should take advantage of its geographical and cultural advantages with Hong Kong and Macao to further expand exchanges and liaison channels with them, so that they can better participate in the construction of the Bay Area, as well as the Belt and Road Initiative, and Shenzhen's reform process, Dai said.

To achieve that, talent is an important part. The Bay Area needs a large number of professionals from Hong Kong, Macao and overseas, who have a more internationalized perspective, said Yang Peng, a political adviser of Shenzhen and the founding chairman of Shenzhen Overseas Chinese Returnees Association.

However, there are limited ways for them to get employed in Shenzhen, especially in large State-owned enterprises, at the present time, he said.

"There is no campus recruitment for Hong Kong, Macao and overseas graduates. The only way for them to apply for jobs is through social recruitment," Yang said.

"As those talents are vital for building a world-class city cluster, more recruitment channels should be opened to them."

According to a report by Hong Kong's Student Exchange Network last year, about 80 percent of Hong Kong students would like to develop their career in the mainland, with nearly half of them willing to work there for three years or longer.

Zhu Shunhua, another political adviser, said Shenzhen's rapid internationalization offers a sound environment for attracting talents from all over the world.

Since last year's meeting, a total of 691 proposals have been submitted. Over 80 percent of them have been registered for discussion. Among them, social construction-related proposals numbered at 183, while urban construction and management-related issues and economic issues accounted for 137 and 115 respectively. Of these, 24 proposals related to Shenzhen, Hong Kong and Macao cooperation.