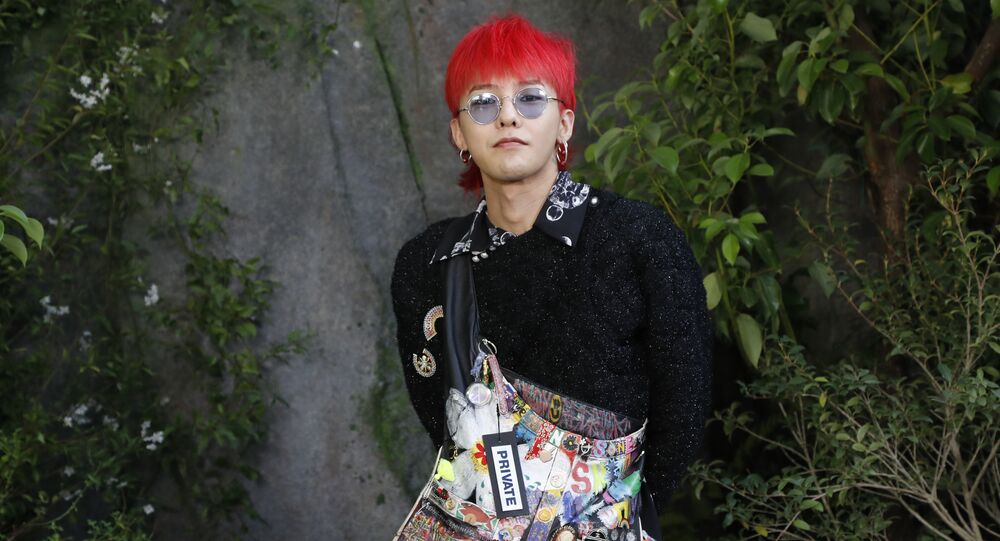 Meet the first lovey-dovey couple of the new year with these newly-released photos of G-Dragon and Lee Joo-yeon on a date.

The news that Kwon Ji-young, well-known in the world by his stage name G-Dragon, and Lee Joo-yeon, a former member of the girl group After School, are dating appeared as a New Year gift for K-pop fans.

According to Dispatch, the two South Korean celebrities spent four days and three nights on Jeju island for a vacation together.

Lee Joo Yeon arrived Jeju, Gd was inside the house. his manger helps her to carry the suitcase. #gd #leejooyeon #Dispatch pic.twitter.com/SISLzCOECU

​Immediately after the release of the article, their agencies YG Entertaiment and Better ENT stated that they were “confirming facts” and an official response will be released after the agencies speak with their artists.

This isn't the first time rumors that G-Dragon and Lee Joo-yeon are not just friends have appeared. Earlier in November, netizens compared the Instagram posts made by the Korean wave stars and came to conclusions that Kwon Ji-young and Lee Joo-yeon made their photos at the same time at the same locations, so they probably spent vacations together in Hawaii.

Omo, This is n't the first time that the two have been swept up in dating rumors, with the most recent happening occurring in November 2017 when GD and Lee Joo Yeon’s agencies released a statement regarding a trip to Hawaii.

Responding to that publications, G-Dragon’s agency YG Entertaiment then stated that "the two are just colleagues. The photos were taken in Hawaii when they were there for an event, and they were joined by other acquaintances. Please check. Thank you."

G-Dragon, who is the irreplaceable leader of Bigbang, one of the most successful groups of the Korean wave, is famous for his musical talents and perfect sense of style. Lee Joo-yeon, who has since gone on to become an actress, initially graduated from the girl group After School. The two attracted the attention of the K-poppers when a video showing them doing Aygeo (a 'cutesie' display of affection often involving baby voices) appeared on the web.