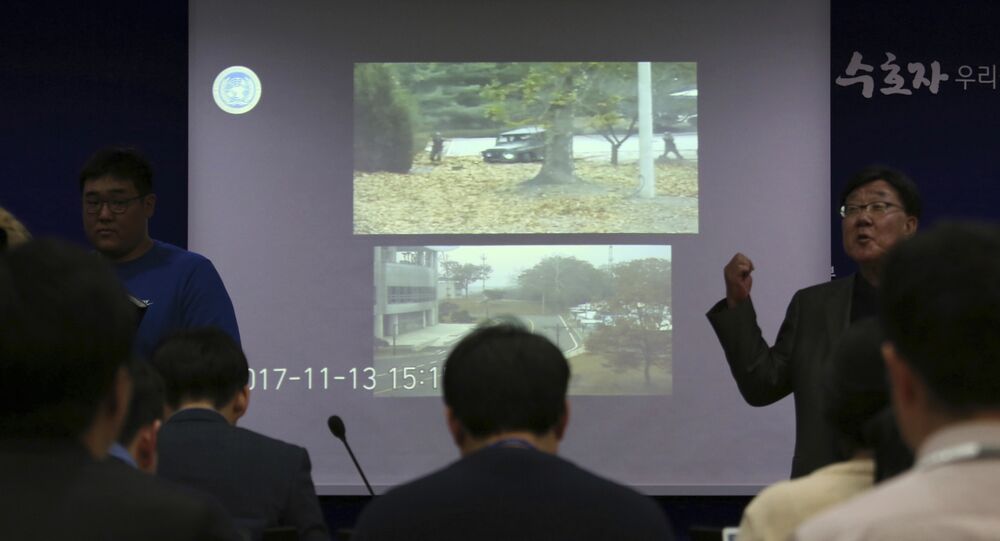 Despite international condemnation Pyongyang has conducted six nuclear bomb tests in tunnels beneath the mountains of Punggye-ri since 2006.

Seoul has reported that at least four defectors from North Korea might have been exposed to radiation however researchers were unable to confirm if those signs were in any way related to Pyongyang’s nuclear tests. Those examined by South Korean researchers used to live in Kilju county, an area situated in North Korea that includes the Punggye-ri test site.

The researcher at the Korea Atomic Energy Research Institute has been carrying out the examinations since October 2017, a month after North Korea conducted its most powerful test. They were reportedly exposed to radiation between May 2008 and January 2013 and defected to Seoul before the test in September 2017.

North Korea announced on September 3 that it had successfully conducted a hydrogen bomb test, highlighting that it was small enough to be loaded onto an intercontinental ballistic missile. The test provoked a series of earthquakes which prompted suspicions that the Punggye-ri test site was falling apart. Experts warned that another test in that particular area might increase the risk of radioactive pollution.

The Chinese newspaper Jilin Daily has published “common sense” guidelines, “Knowledge About Nuclear Weapons and Protection,” with cartoon illustrations on how to survive in the event of a nuclear war and ways to minimize radioactive contamination, including using water to wash off shoes, showering and washing out your mouth to remove radiation, closing windows and doors, using cotton buds to clean your ears, and speeding up the expulsion of radiation through stomach pumping or induced urination.