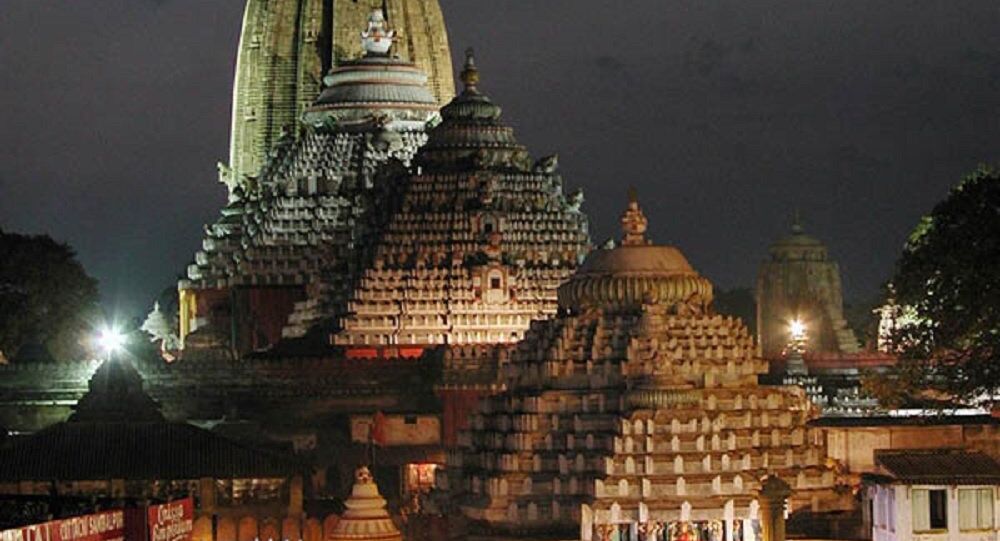 Odisha’s Shri Jagannath temple and its periphery are marked as a high-security zone where cameras are not allowed.

New Delhi (Sputnik) — Four Russian nationals including two women were briefly detained by the Indian police for allegedly violating security norms of an ancient temple situated at Puri in the eastern state of Odisha. They were caught flying a drone equipped with high definition cameras over Sri Jagannath temple — a high-security zone.

According to the police, the Russians were operating the drone camera from a roof of a nearby building.

"They claimed that they were capturing the visuals to know about the route leading to the shrine in order to help their fellow travelers who would be visiting the temple in the coming days. They have claimed that the interior visuals of the temple have not been captured," Gokul Chandra Das, a senior police official of Singhadwara police station told the media.

"Security is not just checking the pockets and vanity bags of people. This incident has raised a serious question mark on security arrangements and vigilance at the 12th-century shrine. The local administration should take stringent action against those flouting security norms," Ramachandra Das Mohapatra, a senior priest of the temple said.

All four Russian nationals were released after questioning.