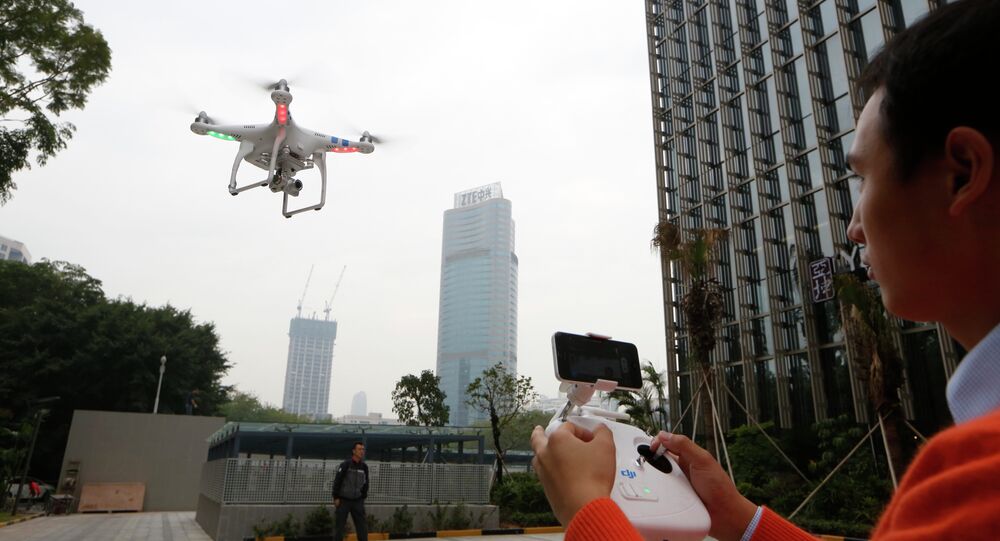 The UAVs were launched from Inner Mongolia and reach an altitude of 25 km, SCMP noted. The "death zone" features an altitude range that is too high for most airplanes and too low for satellites.

In June, a domestically produced, solar-powered Chinese drone hit an altitude of 20 km.

The drones, about 3 feet in length, sent data back to Earth after being launched by an electromagnetic pulse mechanism. Their small size makes them virtually undetectable by radars. The UAVs don't have engines, so they have to drift to their targets in near space, which encompasses the stratosphere, mesosphere and lower thermosphere.

"One of the biggest headaches is the near-vacuum environment," says Chinese researcher Yang Chunxin, "where electric currents can produce a spark," and destroy equipment on the UAV. The drones launched last month didn't have cameras for taking pictures.

Chinese academics have yet to discern whether the high-altitude drones will be useful for military intelligence gathering. "Whether they can play a practical role in military operations remains an open question," Yang told the Post.