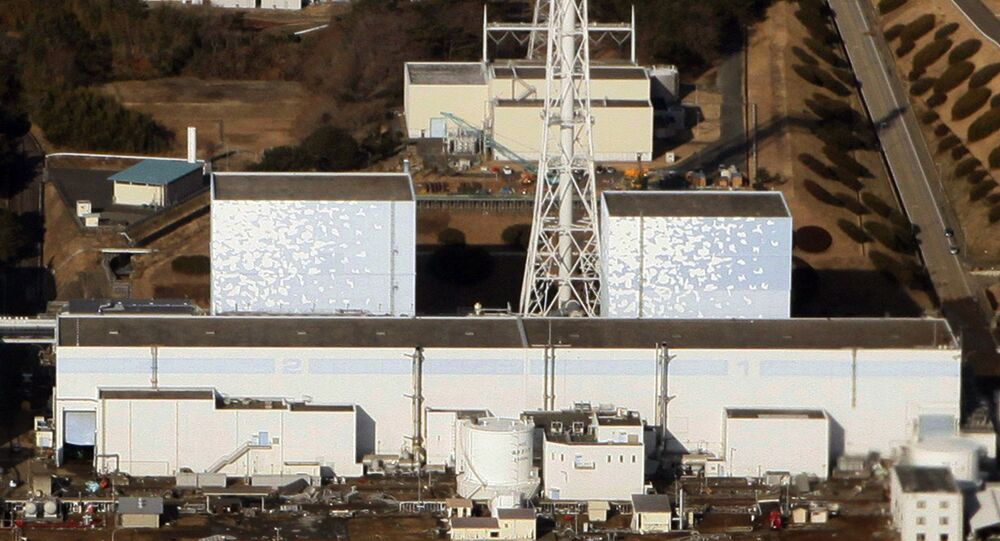 Some 7 years after the Fukushima nuclear disaster caused by a tsunami, a strong earthquake has rocked Japan's east off the coast of the area.

MOSCOW (Sputnik) — An earthquake of 5.9 magnitude occurred on Friday in the east of Japan, the Japan Meteorological Agency reported.

The 5.0-magnitude tremors (on the Japanese 7-point scale) were felt in the Fukushima prefecture area, where a major nuclear power plant accident occurred in 2011.