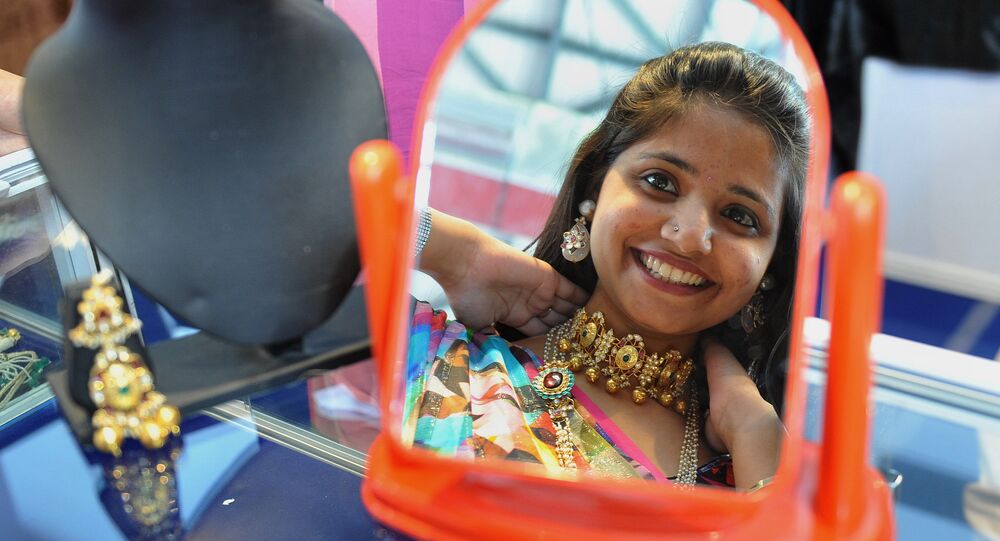 The #RightToPivacy hashtag blew up on the Indian segment of the Internet just seconds after a landmark court decision was passed which would supposedly nix the introduction of controversial biometric ID cards. But, of course, it's not that straight forward.

Welcoming SC judgement on #RightToPrivacy, P Chidambaram says the verdict comes as a "setback" for the Centrehttps://t.co/tVom7GcaWK

​The Right to Privacy verdict means that data about marital status, sexuality, family and host of other information that the public hands over every day, through activities like using a credit card to signing up for a social network, are now protected.

​The ruling from the nine-judge bench overrules two previous Supreme Court judgements, made by an 8-judge bench in 1954 and a 6-judge bench in 1962, which had ruled that the right to privacy was not protected by the Constitution.

Just a reminder that the larger case of Aadhaar is still going on in SC and the right to privacy hearing was just a key element of it.

​Aadhaar, which over one billion Indians have already signed up for, was set up to be a secure form of digital identification for citizens, one that they could use for government services.

​Critics said that the ID cards link enough data to create a comprehensive profile of a person's spending habits, their friends and acquaintances, the property they own and a trove of other information. They warned about easy Aadhaar numbers could be leaked and how fingerprints can be easily copied which may lead to theft.

​The government however argued that, in today’s digital age, the system is needed for many services including tax returns, opening bank accounts and securing loans, pensions and cash transfers for those entitled to welfare schemes.

Such detailed personal information is essential to weed out fake PAN (permanent account number) cards which are being used for terror financing and the circulation of ‘black money’, describing the privacy concerns as "bogus."

ModiGovt wanted to Spy & Control even our Body parts but today SC slapped tight and saved our #RightToPrivacy #Aadhaar pic.twitter.com/V37tbI0Mkq

​The idea behind setting up Aadhaar, it said, was to have a "secure and robust system" to ensure that the identity of a person cannot be faked.

​However, despite the celebrations, the Constitution bench on Thursday did not say anything categorical on the biometrics used by Aadhaar.

The verdict given by the SC means that the #RightToPrivacy is a fundamental right but it doesn't mean that it is against the Aadhar.

​That decision will be taken by a separate and smaller bench of the Supreme Court. But experts said that Thursday's ruling could prompt the government to tweak its arguments in that case.

Let's celebrate the one more Independence Day 🇮🇳 #RightToPrivacy is a fundamental right..
We are citizens not slaves!

​The Supreme Court judgement however said that, as all fundamental rights, which come with reasonable restrictions, Right to privacy is not an absolute right, it has limitations that need to be identified on case-to-case basis.

​"Right to privacy… is not an absolute right and is subject to certain reasonable restrictions which the State is entitled to impose on the basis of social, moral and compelling public interest in accordance with law," the judgement said.

#RightToPrivacy will and should have restrictions. A social security identification should not be a problm to an honest law abiding citizen.

Experts however say that if the government tries to impose too many restrictions, people with not take it.

Many also suggest that the court’s ruling on right to privacy has also opened the floodgates for more petitions like those against popular messaging application WhatsApp.  A bench of five judges is currently hearing a plea against sharing of users’ information by WhatsApp’s with social networking site Facebook. It is suspected that the data sharing policy between the two led to the breach of information of as many as 160 million WhatsApp users in India.