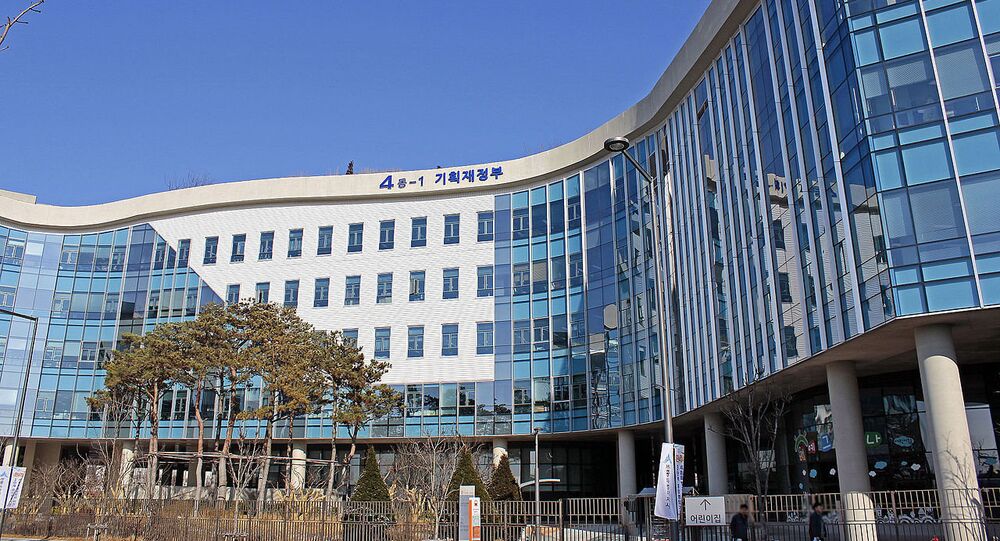 © Sputnik / Iliya Pitalev
Is South Korea Planning a ‘Surgical Strike’ to Take Out Kim Jong-Un?
SEJONG (Sputnik) – According to the Yonhap news agency, South Korean biannual tax revision plan envisages an increase in the income tax rate from the current 40 percent to 42 percent on people whose income is above 500 million won (over $445 million) per year. The plan also stipulates a 25 percent tax rate instead of the current 22 percent rate for companies with an income exceeding 200 billion won ($178 million).

The tax revision is expected to affect some 93,000 wealthy people, including 20,000 highly-paid workers and 29,000 individuals who inherited their fortune. Meanwhile, some 129 companies are set to face higher corporate tax rates.

It is also predicted that the tax revision will bring in over $5 trillion in revenue for the South Korean government every year for the next five years. The authorities plan to use money to eliminate income disparities in society, create new jobs and achieve sustainable economic growth.

On Friday, the South Korean Minister of Strategy and Finance announced the main goals of the tax revision, which include creating new jobs, improving income redistribution and tackling weak growth. The decision of the finance ministry is contrary to the policy of former governments which lowered the income tax rate in 2009 to stimulate business and promised to expand social security programs without higher taxes.