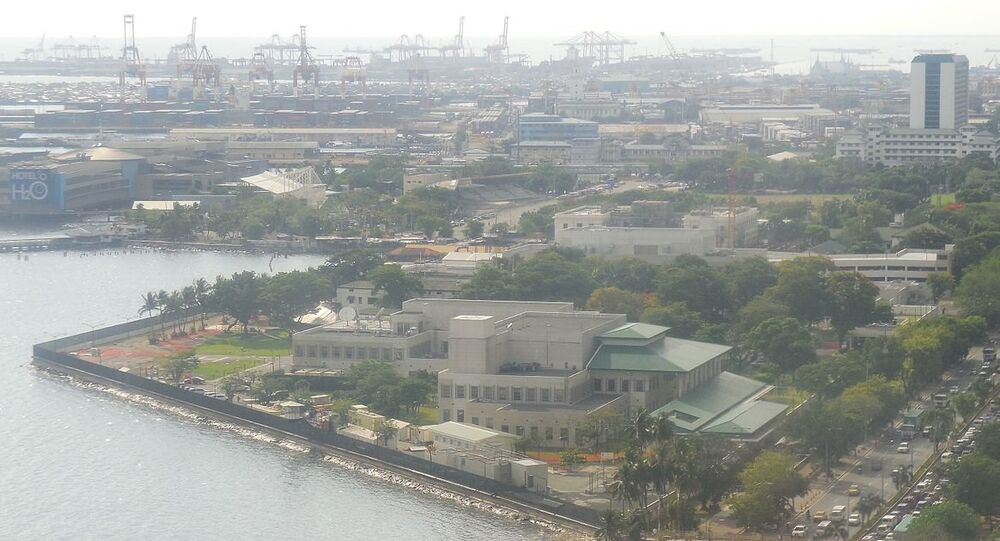 MOSCOW (Sputnik) — Earlier in the day, the Philippine Foreign Ministry announced that the North Korean Foreign Ministry's delegation, which includes North Korean Deputy Foreign Minister Sin Hong Chol, paid a one-day visit to the country. No further details regarding the visit or the subject of the talks were provided by the foreign ministry.

© AP Photo / Alex Brandon
He Said, He Said: Trump ‘Verbally’ Confirmed He’ll Be at ASEAN Summit in Philippines
According to the Yonhap news agency, North Korean diplomats confirmed Ri's participation in the ASEAN regional forum during their visit. The source told the media outlet that the North Korean Foreign Ministry was also making adjustments in its diplomatic agenda ahead of the forum, and had started the registration procedures.

Ri participated in the ASEAN forum in Laos in 2016, while his predecessor, Ri Su Yong, took part in the forum in Malaysia in 2015.

ASEAN was established by Indonesia, Malaysia, the Philippines, Singapore and Thailand in 1967, Since then, Brunei, Myanmar, Laos, Vietnam and Cambodia have joined the organization. The association strives to enhance regional cooperation in the economic, social, cultural and other spheres, as well as promote peace and security.