A made-in-China three-fold shovel went viral after a video of it was uploaded online. The high quality of the shovel presented in the video attracted 2.55 million views and more than 3,000 comments.

It was learnt that the shovel has to go through 268 processes and 48 quality inspection checks before rolling off the production line. It has as many as 18 functions, including cutting, sawing, digging, shearing and clamping.

"Chinese military shovels put Swiss army knives to shame," was the title of an article published by famous technology website, Gizmodo some months back.

Another Chinese knife has also marveled foreigners with its indestructible blade. It can split firewood, cut apart iron sheet and even penetrate bricks. Nevertheless, the wonder knife costs only $16!

In 2016, a man survived a gun robbery in Cape Town, South Africa after a Huawei P8 smart phone in his lapel pocket took the bullet for him! 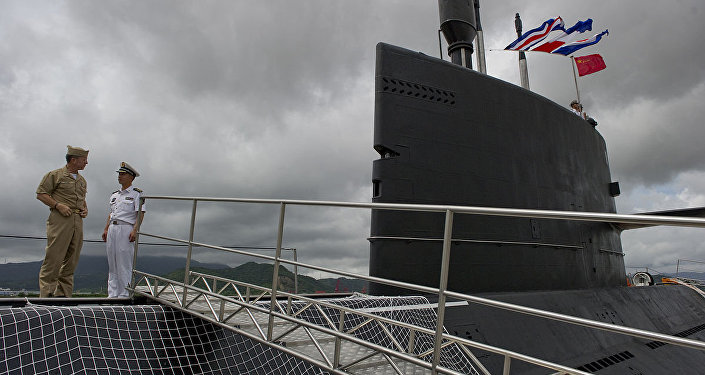 © Photo : Chairman of the Joint Chiefs of Staff
Concerned Nations Should Get Used to China’s Naval Presence in Indian Ocean: Expert

Chinese smart phones by Huawei and Xiaomi are expanding their international drive with a new brand tag of “Made in China” as Samsung struggles to cope with competition and Apple experiences decline in revenue.

These are just a few of quality Chinese products at a time the country is glowing in the competitive global market with high-tech, reliable quality and good reputation.