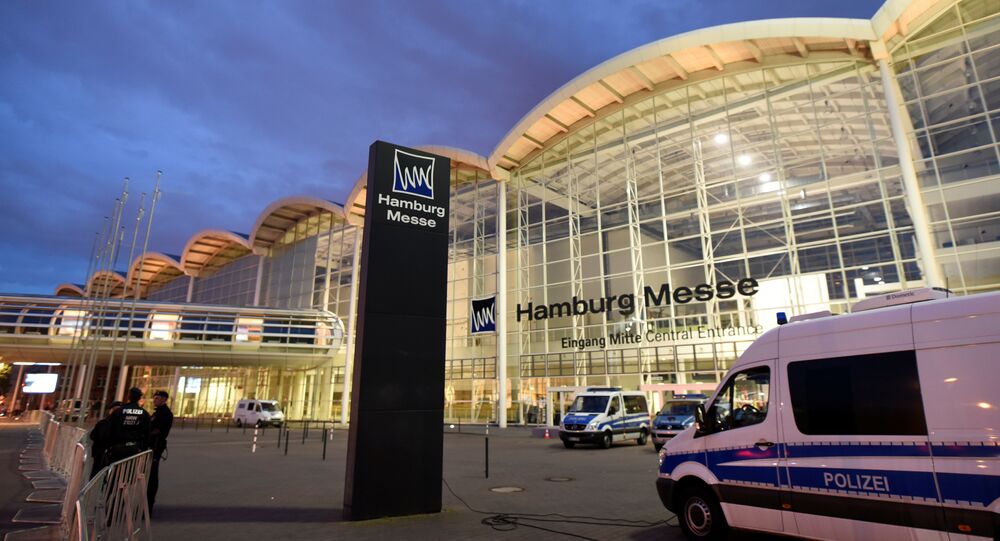 Chinese President Xi Jinping’s trips to Russia and Germany, against the complicated international arena, will not only upgrade China’s relations with the two countries, but also facilitate global governance, propel world’s economic growth and promote world’s peace and stability, an expert said on Tuesday.

Xi started his state visit to Russia on Monday, after which he will fly to Germany for a state visit and attend the 12th G20 summit in Hamburg.

The ties between China and Russia, the biggest neighbor to each other, are best-ever in history, which can be demonstrated by their frequent high-level mutual visits, wrote Ruan Zongze, executive vice president of China Institute of International Studies (CIIS), in a signed article published on People’s Daily Overseas Edition.

The two are both major countries with great influence in global agendas, added Ruan, also a senior research fellow at CIIS.

Both countries, guided by the strategic plans made by the two heads of state, have made active efforts to dovetail the “Belt and Road” initiative and the Eurasian Economic Union, pushed forward the all-round cooperation and tightened the bonds of their common interests.

Russian President Vladimir Putin, during his annual “direct line” call-in session on June 15, vowed that Russia would undoubtedly launch effective cooperation with China as they not only have strategic ties, but also many overlapping goals and complementary opportunities.

Both nations, according to the visiting schedule, would sign a series of important cooperation documents on economy, trade, energy, investment, connectivity, media and education, so that the high-level political mutual trust will be translated into outcomes and the public will benefit from such collaboration.

China and Germany are now striving to build their ties into an upgraded version characterized by mutual benefits and win-win outcomes, Ruan stressed.

In the past three years after both countries upgraded their ties to an all-round strategic partnership during Xi’s visit to Germany in 2014, the two nations have made remarkable achievements.

So far, more than 70 dialogue mechanisms have been established between China and Germany, covering multiple fields including economy, security, disarmament and culture. In addition, China has become Germany’s largest trading partner last year.

In today’s world filled with uncertainties, China carries a weight in the diplomacy of Germany and Europe, said Ruan, adding that against such backdrop, China-Germany ties will not only boost cooperation between China and Europe, but also accelerate the growth of global economy.

The researcher admitted that as the host of this year’s G20 Summit, Germany is facing an extremely complicated situation, but China and Germany will join efforts to reap positive results from the meeting.

As members of the G20 troika, China and Germany voice the same appeal on agendas including anti-protectionism, protection of free trade system and economic globalization, which will help establish an open global economy and guarantee the success of the Hamburg Summit.

Themed with “Shaping an Interconnected World”, the Hamburg Summit follows the spirits of the Hangzhou Summit hosted by China last year.

Xi will, during this year’s meeting, explain China’s proposition on world economy and international economic cooperation, in a bid to promote policy coordination, push for strong, sustainable, balanced and inclusive growth of world economy, and build confidence for international community, said the article.

Stopover in Moscow: Why China's Xi Jinping is in Russia Ahead of G20 Summit