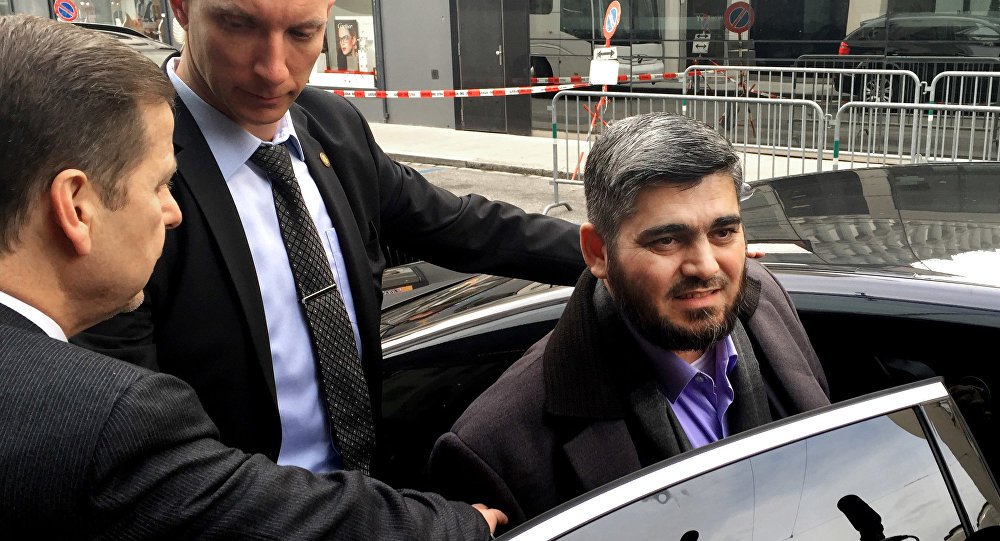 Syrian opposition has arrived in Astana to participate in the fifth international meeting on Syria. 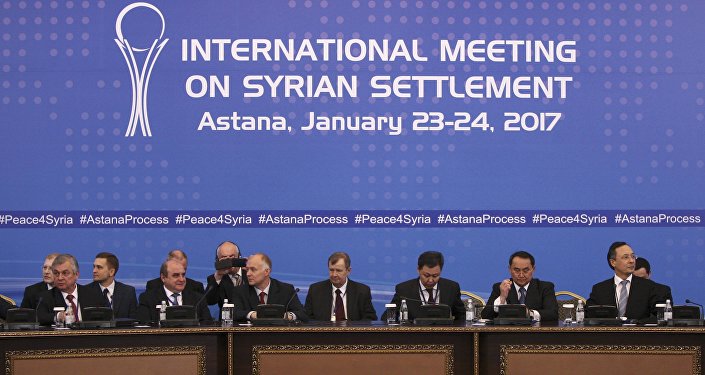 © REUTERS / Mukhtar Kholdorbekov
Fifth International Meeting of Syrian Crisis Settlement Kicks Off in Astana
ASTANA (Sputnik) — Syrian opposition, including Southern Front representatives, has arrived in Astana to take part in the fifth international meeting on Syria, a source at the negotiations told reporters.

"They have arrived," the source said, adding that Jaysh al-Islam leader Mohammed Alloush will not take part in the meeting.

He specified that Southern Front representatives are among those who arrived and, most likely, they were "forced to come by a third party."

It was unclear until late Monday whether Southern Front would come to Astana talks. However, after the Syrian army's statement on the halt of fighting in the country's south, reported by the Syrian media, participants at Astana started to expect Southern Front's arrival.

All Delegations Arrived in Astana to Take Part in Peace Talks