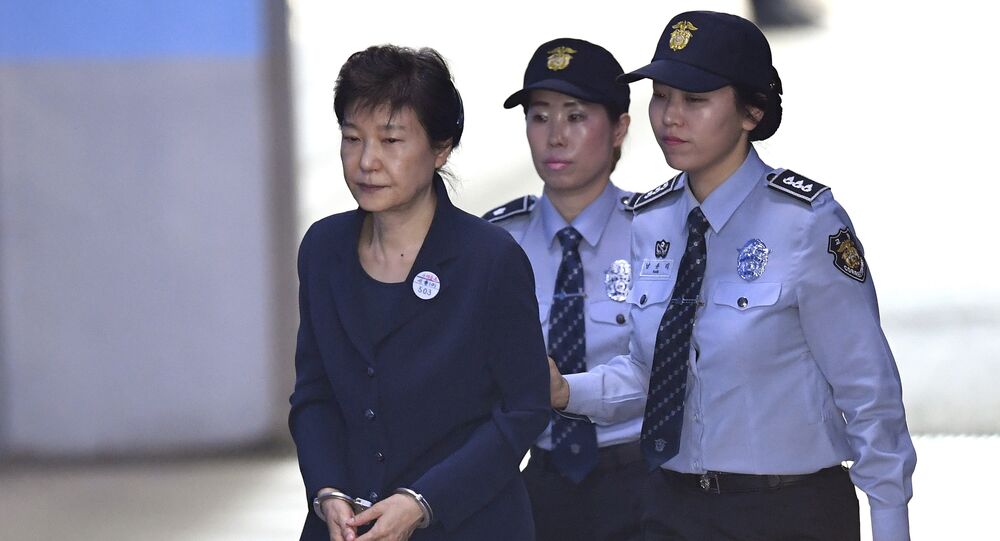 "Former President Park Geun-hye and former former spy chief Lee Byung-ho as well as agents of the National Intelligence Service cannot avoid being cruelly killed by anyone, any time and any means from now on," North Korean Ministry of State Security said in statement, as quoted by the agency.

In May, North Korea's intelligence services named key suspects in a case regarding the alleged preparation of a coup and attack on the country' leader. The list included Lee, two other South Korean intelligence officers and Xu Guanghai of the Qingdao Nazca Trade company, as suspects whose extradition was demanded by Pyongyang. North Korean authorities also suggested that both the US Central Intelligence Agency (CIA) and NIS had planned an attack on Kim using biochemical substances.