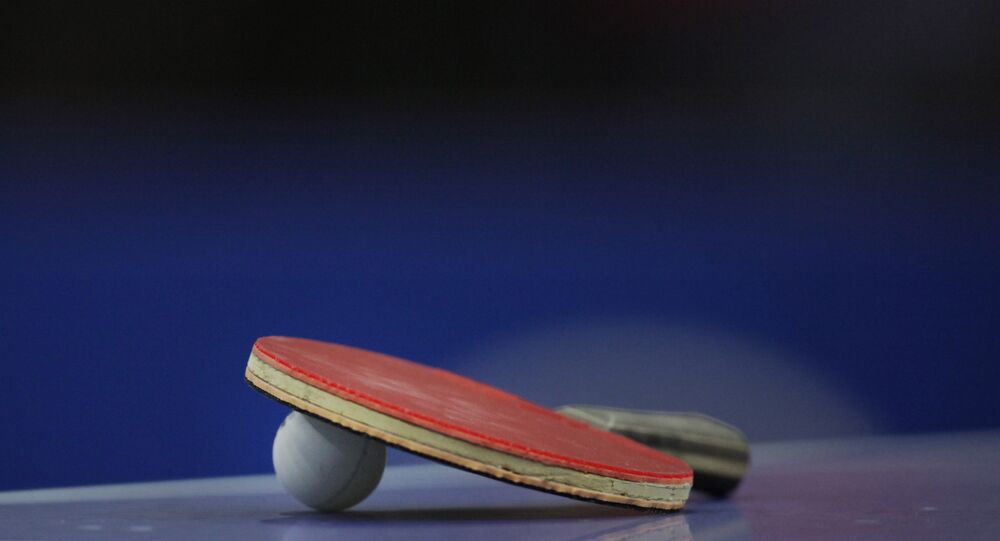 The photo was posted by the doctor for the national team after they returned from the championship, held in Düsseldorf, Germany. The trophies are a symbol of the highest honor in the sport. Though the Chinese players easily won the cups, many speculated that it could embarrass athletes from other countries to see the trophies on the pallet. 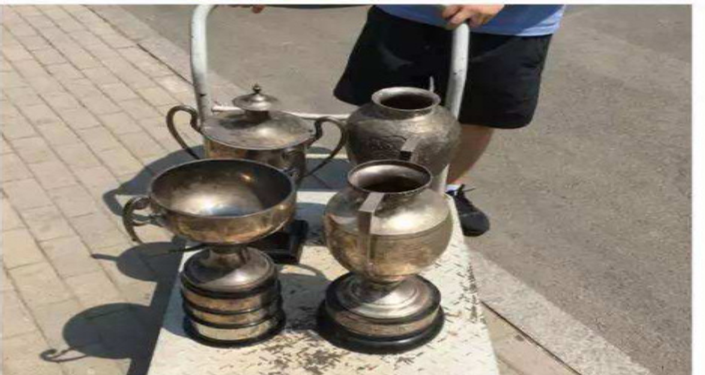 Winners of the trophies do not get to keep the prizes indefinitely – only until the next championship. If a player wins gold three times in a row, he or she is awarded a small duplicate of the real trophy.

Some people joked on social media that the Chinese table tennis team just rotates the trophies to the championship and back out because of their consistently strong performance. Although the national team seemed to win without the slightest effort, they do train hard for their victories.