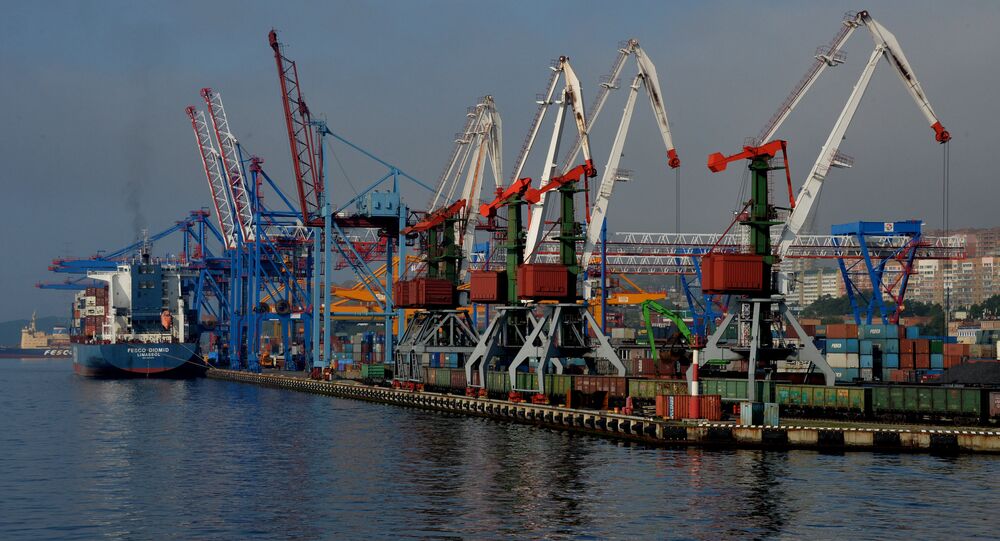 "As of today, the Russian Government’s decrees created 14 territories of advanced development in the Far East. Chinese business shows increased interest in us, the work on attracting investors to the Free Port of Vladivostok is progressing. Seven Chinese companies have already received resident status," Zakharova said during her briefing.

The Free Port of Vladivostok is a special economic zone established in October 2015, which comprises the city of Vladivostok, as well as a range of Primorsky Territory ports and municipalities. Companies with resident status enjoy tax benefits, simplified bureaucratic procedures and visa regime liberalization.