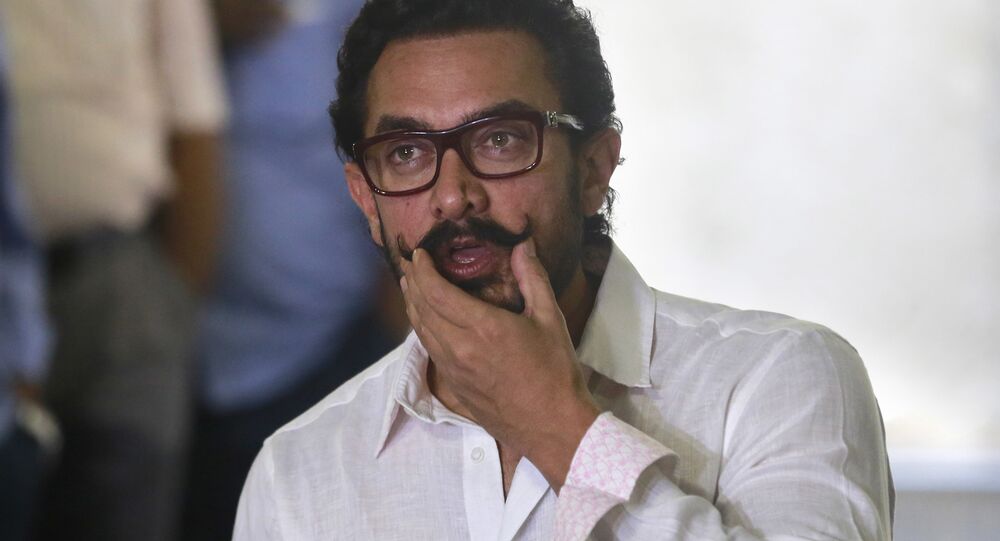 Scripting a new benchmark in Chinese cinema history, Indian actor Aamir Khan-starrer movie Dangal, a film based on two wrestler sisters has become the 33rd film to cross 1 billion RMB or US $146 million.

© Flickr / Tim Loudon
BBC Barred from Filming at India’s Wildlife Reserves
New Delhi (Sputnik) — On Tuesday, it slipped to second place at the Chinese box office after holding the top position for over a fortnight. The top spot has been grabbed by Hollywood's Pirates of the Caribbean 5.

Since its release in China on May 4, Dangal has received tremendous response from cinemagoers.

The Bollywood film raked in nearly $30 million in its first-week box office collections in China, becoming the highest grossing Indian film in the country. It also crossed the collections of Hollywood's offering Guardians of the Galaxy Vol. 2 on its seventh day in Chinese theater.

A Bollywood flick which is typically released in just around 5,000 screens, could rake in big money in China, where Indian movies and TV series are gaining a huge following.

"Dangal's success in China is a very positive development for Indian cinema. Not just from revenue point of view, but Dangal's success may allow filmmakers to experiment with new ideas," Anupam Shukla, Director, at Mumbai-based P&A Media Ventures told Sputnik.

Sputnik earlier reported that many entrepreneurs and sub-groups are coming up fast in China to write subtitles for these movies and soaps from Russian and English versions.

Many Chinese movies distribution companies are entering agreements with their Indian counterparts to market these movies. The primary hurdle, however, remains government restrictions in China, which prioritize local content and limit the number of foreign films releasing in the country to 34 a year.