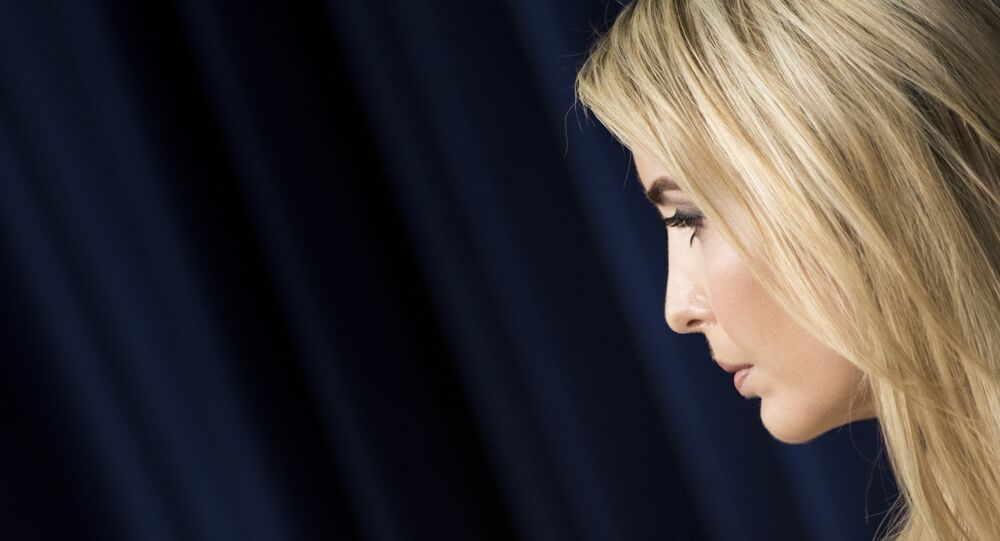 A labor activist investigating working conditions in a Chinese factory that makes shoes for Ivanka Trump’s brand has been detained by police, while two others have gone missing.

According to the founder of the NGO, Li Qian, one of the activists, Hua Haifeng, was detained in Jiangxi province in the southeast of China on suspicion of illegally using eavesdropping devices.

Qian added that two of the activists were told they were not allowed to leave China in April and May, but such a practice is relatively common.

However, according to the owner now all three appear to have been detained and that is rare.

“This never happened before in my 17 years’ of experience. This is the first time,” he said.

“I think they were detained because this factory makes products for Ivanka Trump, so now this situation has become political and very complicated,” Qian said. “I appeal to President Trump, Ivanka Trump herself, and to her brand to advocate and press for the release of our activists.”

The head of the organization further said that communication with the activists was lost during the weekend. In his opinion, they are being kept by the police or the factory, so that “there is no access to them.”

It was reported that China Labor Watch is preparing a  report to be published in June.